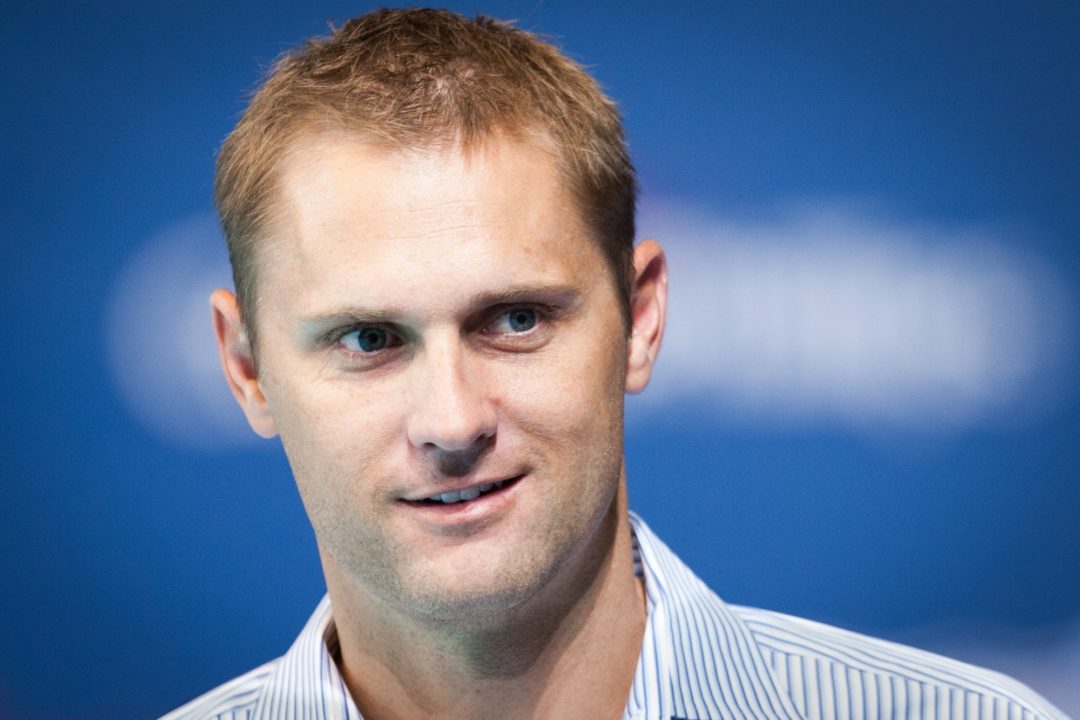 “We’re really excited for another talented group of student-athletes to join our program,” head coach Brett Hawke said. “All 11 of these exceptional young men and women will make outstanding additions to our team… " Current photo via Tim Binning/TheSwimPictures.com

A total of 11 prospects – six men and five women – will join the Auburn swimming and diving program for the 2015-16 season, head coach Brett Hawke announced Wednesday.

“We’re really excited for another talented group of student-athletes to join our program,” head coach Brett Hawke said. “All 11 of these exceptional young men and women will make outstanding additions to our team as well as the Auburn Family. Our coaching staff put in countless hours of hard work to bring in student-athletes that meet several needs in immediate areas. Auburn swimming and diving is committed to excellence in the pool as well as in the classroom and we’re grateful to the club and high school coaches that have helped influence these athletes into individuals that will represent Auburn in a positive manner for years to come.”

The Tiger men bring in a mix of sprint freestyle talent as well as three other prospects that can provide immediate depth in the backstroke, butterfly and breaststroke events. Auburn will get another boost in the breaststroke next season as the Tigers bring in Tommy Brewer (Bend, Ore.), the nation’s fifth-ranked recruit according to CollegeSwimming.Com. Brewer finished seventh in the 200 breast and 12th overall in the 100 breast at the 2014 Junior Nationals and could also give the Tigers another option in the sprint freestyle events.

Sam Stewart (Hattiesburg, Miss.), the No. 1 recruit in Mississippi according to CollegeSwimming.com, could provide the Tigers with immediate depth in the backstroke, butterfly and IM events. Liam McCloskey (Carlsbad, Calif.) and Christian Selby (Bridgetown, Barbados) will give the Tigers a freshman duo with range in the sprint freestyle events for 2015-16. McCloskey also will give Auburn added depth in the 100 and 200 fly next season. The Tigers also landed in-state prospect and distance freestyler Russell Noletto (Mobile, Ala.).

On the women’s side, Auburn adds Shannon McKernan, the top-ranked recruit from Pennsylvania, who could make an immediate impact for Auburn in both the backstroke and sprint freestyle events. She’ll be joined by Bailey Nero (Ft. Collins, Co.), one of the top recruits from the state of Colorado, who has already earned qualifying times for the 2016 Olympic Trials in the 100 and 200 fly.

Aly Tetzloff (Crown Point, Ind.) is coming off a strong summer and is ranked the No. 2 recruit in Indiana by CollegeSwimming.com as well as the No. 31 prospect in the country. She’ll join the Tigers with a chance to make an immediate impact in the backstroke and butterfly events.

Ranked as the No. 1 recruit in Illinois and No. 59 recruit overall, Erin Falconer (Mundelein, Ill.) will join the Auburn women next season to give the Tigers’ added depth to an already strong backstroke group. Michelle Turek (Clearwater, Fla.) joins the Auburn’s sprint freestyle group as one of the top prospects from Florida.

Diving coach Jeff Shaffer will bring in a new diver on the men’s side as Scott Lazeroff (Rochester, N.Y.) will join the Tigers in 2015-16.

War Eagle!!! Congrats to Auburn on such a great recruiting class!

Why is Auburn so weak, it seems, in the women’s mid-distance and distance freestyle? At the SEC championships last year they had a single swimmer in the 500 (33rd) and the mile (13th), and only 2 swimmers in the 200 free.