ASCA Will Discuss Policy On Banned Coaches at September Meeting 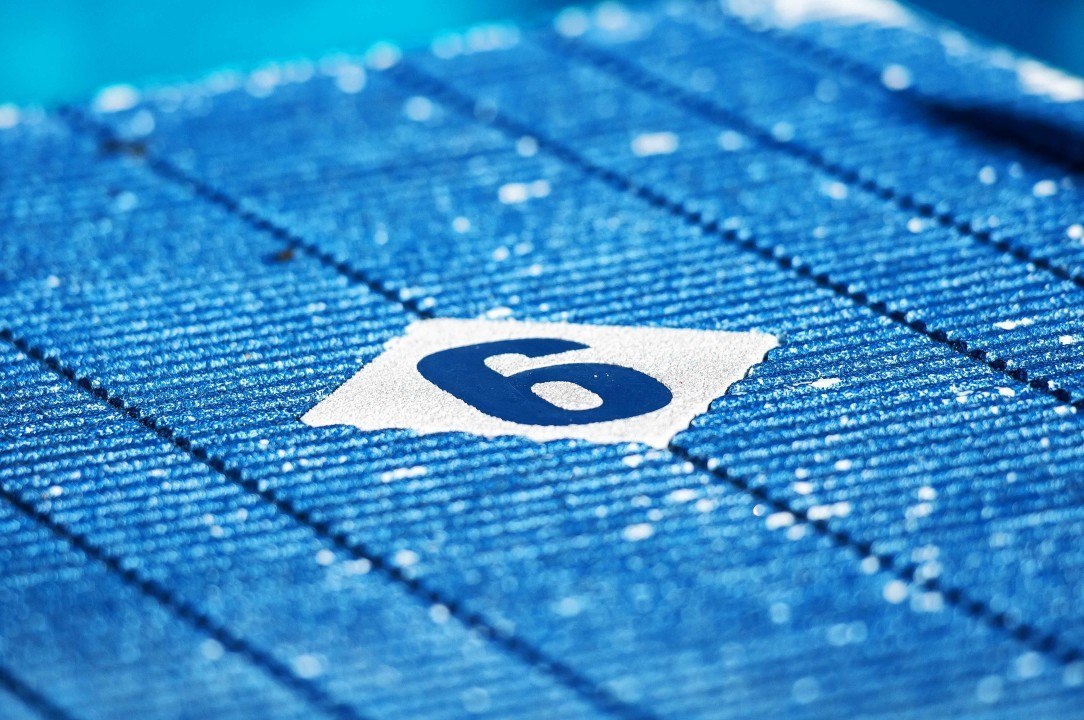 The American Swimming Coaches’ Association (ASCA), the most powerful educational and organizational body of swim coaches in the United States, has said that they will discuss later this year a policy on what to do about coaches that have been banned by USA Swimming.

The matter becomes relevant after USA Swimming announced a lifetime ban of high-profile coach Joe Bernal on Monday for violations of three sections of the organization’s Code of Conduct. The violations revolve around inappropriate sexual behavior, though the specific sections cited do not specify whether or not any such action was toward a minor.

Bernal was inducted into the ASCA Hall of Fame in its most recent class last fall along with 4 other coaches.

John Leonard, the Executive  Director of ASCA, tells SwimSwam that “No policy exists” at present, but that the board will be discussing a policy at its next meeting in September.

“Due to this impetus, it’s on the Board agenda for a September discussion of what the policy should be (NOT the specific case, since only USA Swimming knows specifics.),” Lenoard said via email on Wednesday morning. “It will be discussed then, and either a policy will or will not be determined…It requires a face to face Board Discussion.”

Done Heidary, the head coach of Orinda Aquatics in California, is the president of that board, and did not respond to a request for comment.

ASCA is not formally an arm of USA Swimming, though the two organizations are very closely linked.

Bernal is a former head coach of Harvard University and is well-known as the coach of Olympic swimming legends David Berkoff and Bobby Hackett. He is also the founder of the Bernal’s Gators Swim Club, which was sold and stripped of his name shortly before USA Swimming announced the ban of Bernal.

So what happens to those coaches by ASCA who are banned by USA Swimming? Do they take away there membership, take away there HOF, take away anything? or are all of these being discussed? Why did this take so long to discuss?

Perhaps USA Swimming will have their own prison ! Think outside the box people , we could be in for big news.

One needs to go no further than to know who is(was?) married to John Leonard, her background and how he met her, to understand that ASCA is and always has been an enabler in allowing this type of behavior to be prevalent for years. Perhaps they should rename themselves the APSCA (I will let you decide what the P stands for)

I’d like to be a member of the organization that DOESN’T have the “P” in it, please.

What do you mean about whom Leonard was or is married to and how that affects the ASCA?

I find it hard to believe that the group that nearly tripped over themselves to induct Joe before the poop hit the fan, and for waaaaay too long still kept a cozy little album on their site celebrating Mitch Ivey, Paul Bergen, and Rick Curl, is going to do anything meaningful in this area.

Hope they do, won’t be holding my breath.

I wanted to say something about John Leonard’s cozy relationship with Rick Curl. I swam for Curl as a teenager. We all heard the rumors (which turned out to be true). Everyone, coaches and administrators alike, in Potomac Valley LSC knew the rumors. Yet Curl was a VP of ASCA for a term. John Leonard had to have known or heard, and he instead allowed Curl to be a VP in this organization. I want Leonard to answer for THAT first, then they can talk all they want about policy. Are you reading this, JOHN LEONARD?!

Balding Eagle, before you jump all over John Leonard for “hav[ing] know or heard” rumors–the same rumors you admittedly knew about–why don’t you ask yourself why YOU did not do anything to report, complain about, or bring light to Rick Curl’s abuse of Kelly Davies. In all fairness to John and ASCA, the whole concept of Safe Sport was alien to sports in the 1980’s and NO ONE–not even Kelly Davies or her PARENTS–ever reported Curl to the police until USAS created Safe Sport policies. It is easy to look at the past through the lens of hindsight and place blame. It is much harder to face the problem head on in the present and do something about it. I… Read more »

I mean, sounds like Balding Eagle was just one of a horde of Curl’s teenage swimmers. John Leonard was the head of the ASCA. Not super fair to comparable the culpability of the two, though I do generally agree with you here.

Let’s be clear – John/ASCA had never been in support of Safe Sport. Any one of his diatribe emails to his Board make that clear.

I agree that the only way to combat abuse is for everyone to watch what is going on and immediately question anything that looks wrong. But I would not applaud John or ASCA for taking up this issue until they demonstrate they are doing more than providing lip service to check the box. Their history on fighting abuse is troubling to say the least.

As I wrote, I was a teenager when I swam at Curl’s club. More precisely, I was junior in high school, 1988-1989. What was I, a minor, supposed to do that others didn’t? As soon as I heard the rumor, I went home, told my parents, and I quit the team that day. I remember exact details of hearing that rumor, as if it happened 10 minutes ago: late August, at my summer league pool after Junior Nationals East 1989(that long ago!!!!), siting on a picnic table, my teammates all gathered around stunned and grossed out and sympathetic to Ms Davies… I’m not sure I could have done more at the time, since, I repeat, I was 17 at the… Read more »

Napoleon was a master strategist who changed the world. He may have been only 5’5″ but then people were not that tall & the French still are not. On top of being a great general for whom many modern military terms are named , he also liberated swathes of Europe from Feudalism. He allowed serfs from current Germany to buy their way out & though it took generations they did. Of course we had to deal with a united Germany but that is another story.

I have been at a coaches conference & heard Rick Curl & I did not notice his height . He was charismatic though & there you have it. I don’t know about your puritanical upbringing… Read more »

You know you are posting on SwimSwam, not DrunkHistory, right?

And don’t think for one moment that I haven’t chided myself for not DOING something in those intervening years! I’d love to go back to that time and nail him to the wall. As we know in that very same lens of retrospection that you allude to, even DA’s in that era offered NOTHING to the Davies family. Look at the original Washington Post articles: no attorneys did anything because they thought it was a loser of a case.