As SwimSwam Surpasses 20,000 Facebook Fans, a Chance to Give Back 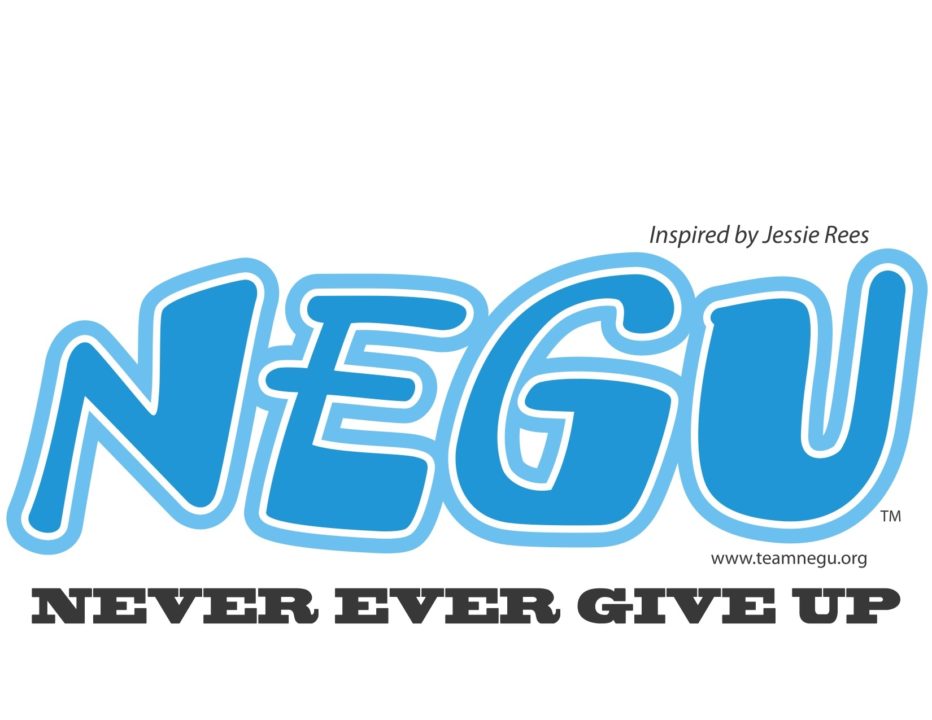 2012 was a banner year for us here at SwimSwam. That’s because it was our first year. As I write...

2012 was a banner year for us here at SwimSwam. That’s because it was our first year. As I write this to you, our fans, our contributors, and our community, the SwimSwam Twitter page broke 10,000 followers last week, and our Facebook page broke 20,000 likes just minutes ago.

To celebrate these two milestones in the history of our site, we are teaming up with the NEGU Foundation to raise money for Joy Jars.

If anybody hasn’t heard of the NEGU Foundation or Joy Jars, a brief history:

The foundation began thanks to the attitude of a young lady named Jessie Joy Reese in California, who was a swimmer for the famed Mission Viejo Nadadores. In 2011, she was diagnosed with a brain tumor. Even as she fought her own health issues, however, she lived by the slogan to “Never, Ever Give Up” (NEGU). Not only that, she found the courage to visit other sick children to deliver “Joy Jars” at the Children’s Hospital of Orange County.

Jesse earned her angel wings on January 5th, 2012, but that did not stop her message or her passion for helping others. NEGU has since exploded. The world first learned about NEGU when Jesse’s teammate Chloe Sutton wore a cap with the slogan scrawled across the side. From there, it has gone from a local organization to a nationwide movement and a ray of light for children in their darkest hours.

NEGU has been supported by major athletes (including members of the Los Angeles Dodgers), swimmers like Jason Lezak and Kaitlin Sandeno, and even the great Ellen Degeneres.

And as the movement grows into an organization that gives out thousands of Joy Jars annually and is sweeping across the country, we as a swimming community still feel a special connection. Jesse was a swimmer, she had a passion and a love for swimming.

In that vein, we are setting up a “matching” campaign with the NEGU Foundation. For every donation made to the NEGU Foundation between now and March 31st tagged with “SwimSwam,” we will match dollar-for-dollar (up to $500). In the field on the donation page that says “In Honor Of” just enter SwimSwam and you can consider your donation matched.

If you were ever interested in giving to a cause, now is the time. $20 delivers a jar of joy and a jar of hope to a sick child, and through this matching program, you can double your impact.

There is a lot in our sport to be unhappy about. Now is the time for the swimming community to band together and do some great things for a great cause.

This is an amazing cause, i gave last week! Her story made me cry!

Great cause! Thanks for matching, swimswam!

They also have a facebook page at “Team NEGU – Never Give Up”….such a beautiful and inspiring story. Great thing you’re doing SwimSwam.