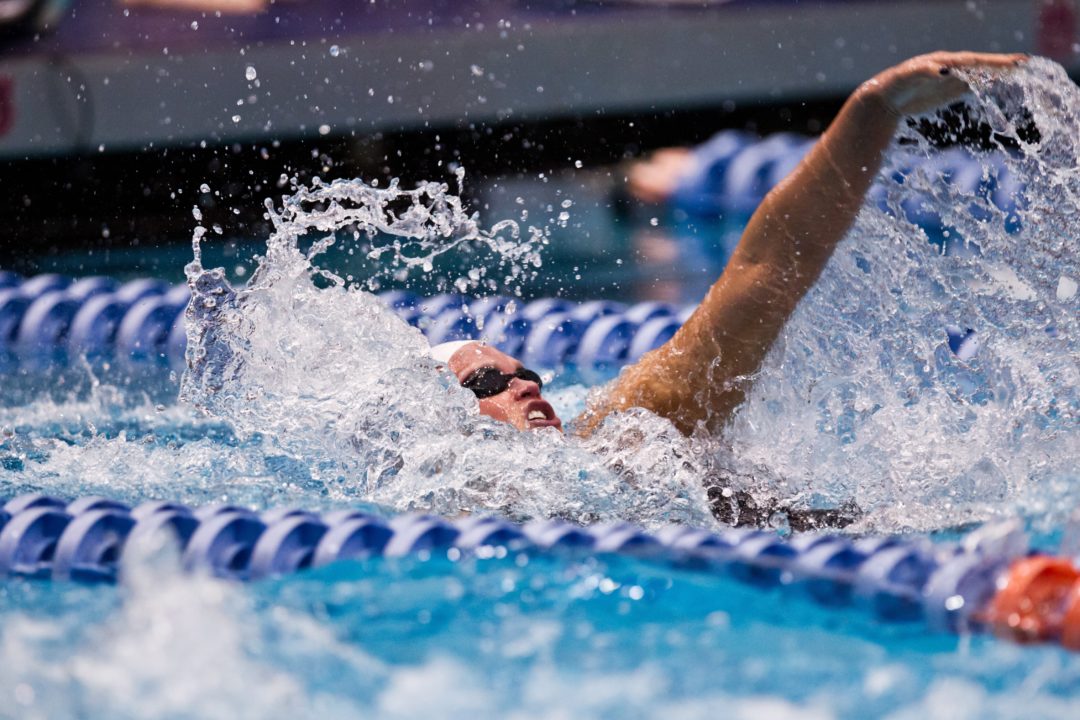 The Arizona State Sun Devils have had a busy off-season. After Demarae Christianson left to return to her alma mater of Auburn, the Sun Devils have brought in two new assistant coaches: Sonya Porter and Stefan Gherghel, both remnants from the overhauled staff at the University of Alabama.

Porter was at Alabama both in the glory days during the 90’s, when the men and women were both top-10 programs, and more recently where things have not been as easy. She also has coaching stops at Northwestern, West Virginia, and Colorado State.

Gherghel himself is a former elite swimmer, and was the back-to-back NCAA Champion in 2002 and 2003 while swimming for the Tide, and is a three-time Olympian.

In addition to new assistants, head coach Dorsey Tierney-Walker and her staff will have some outstanding new athletes in their stable as well. The first is Taylor Wohrley, who will transfer from Indiana with one season of eligibility left. The former Big Ten Freshman of the Year was a member of many NCAA-level relays for the Hoosiers, though she didn’t have a great NCAA Championship meet in 2012, finishing only 31st in the 100 back and 39th in the 200.

Wohrley sat out trials this year, but as a former National Teamer is expected to contend for a spot at the World University Games at the U.S. Open. She was on the American team that went to China in 2011.

The other transfer is another Maryland Terrapin fallout in Melanie Busch. She was a key member of the Maryland sprint relays last season as a freshman, including the ACC silver medalist 200 free relay. Her flat start bests in the sprint freestyles are 23.38 and 51.25, with a strong 54.84 in the 100 back as well.

While those sprint times aren’t going to intimidate the rest of the Pac 12 powers, they’re still a huge upgrade in depth for Arizona State, who aside from their senior-to-be Shannon Landgrebe are hurting for sprinters. Landgrebe was the only swimmer on the Arizona State team to break 23 seconds in the 50 last year.

Charlie Rommel to UVA from Maryland.

HUGE mistake by Dorsey. These coaches should just give it up and go back to their respective countries..

Yes, swimfan, angry indeed. As an ASU swimming fan from way back, who has been thrilled with the progression Dorsey has made of late (mostly with the women), I would say I’m quite upset that the best she could grab are two fired Alabama coaches who don’t have very good reputations as coaches or people…I’ve heard some interesting murmurs come out of the whole Alabama situation.