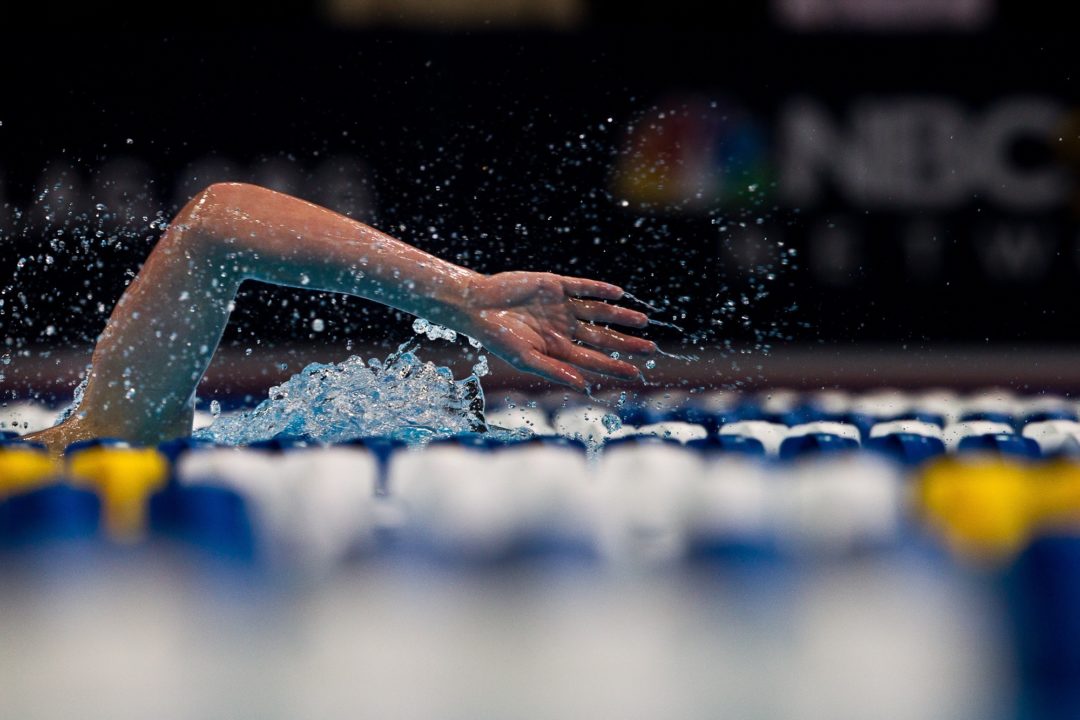 Georgina Bardach, one of only three ever Olympic swimming medalists from Argentina (and the only one since Jeneatte Campbell in 1936) has announced that she will be retiring after Argentina’s National Championship meet in December.

Bardach won the bronze in the women’s 400 IM in Athens in 2004, breaking a new South American Record in the process. All-told, she holds 4 Argentine long course records: in the 200 back, the 200 fly, and both of the IM races.

Bardach’s best days of swimming are behind her, but she has still been a fixture on the South American swimming scene. On a continent where the men, generally speaking, dominate the women, Bardach’s medal was an inspiration to a generation of young swimmers who are just now emerging on the elite ranks. She often represents the UNISANTA club in Brazilian competition.