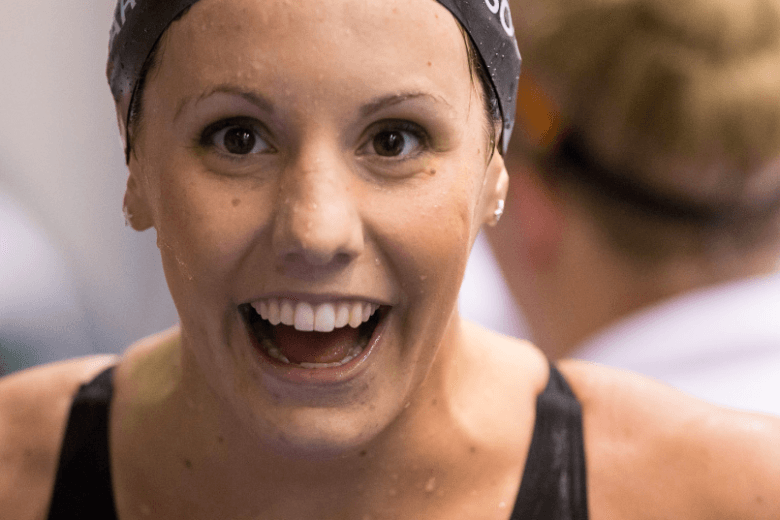 “I’m so excited to join Team Arena,” said Sogar. “I am a huge fan of the Carbon-Pro Mark 2, and it was very important to me that I work with a company whose technology I believe in. I like what Arena stands for both in and out of the pool, and I look forward to serving as an ambassador for the brand.”

At the 2013 NCAA Championships, Sogar claimed her first title, winning the 200-yard breaststroke. Sogar also competed at the 2012 Olympic Trials, narrowly missing the Olympic team with a 4th-place finish in the 200m breast.

“We are thrilled to welcome Laura to the Arena family,” said Tim McCool, vice president and general manager of Arena USA. “Laura is a promising young talent and someone that we are excited to work with as she enters this exciting phase of her career. Additionally, as a partner of the University of Texas, Arena is proud to add this former Longhorn to our North American team.”

This release is courtesy of Arena, a SwimSwam Partner.