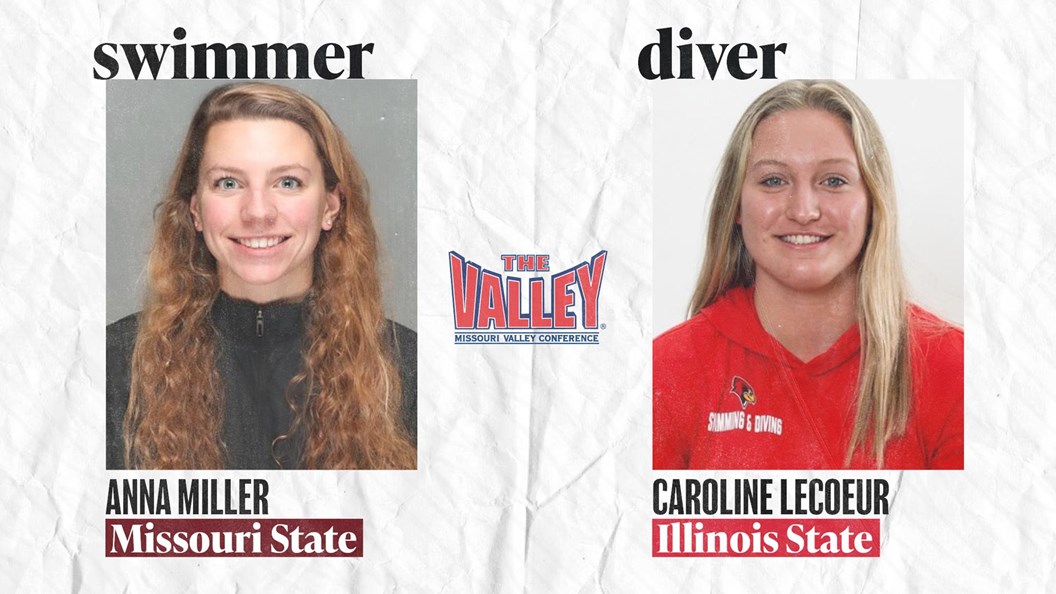 Miller set pool records in winning both the 50 freestyle (22.85) and 100 freestyle (49.68) during her last home meet at Hammons Student Center. Current photo via MVC Sports

Caroline Lecoeur, Sr., Lyon, France (Illinois State)
Senior standout Caroline Lecoeur picked up right where she left on the boards in her first outing of the 2020-21 season this weekend, as the Redbirds topped Valparaiso, 178-35. Lecoeur swept the 1- and 3-meter events, collecting 18 total points for the Redbirds, turning in NCAA Zone qualifying scores of 291.23 and 295.20, respectively. With the pair of wins, Lecoeur has now swept both diving events in six meets during her four-year career.