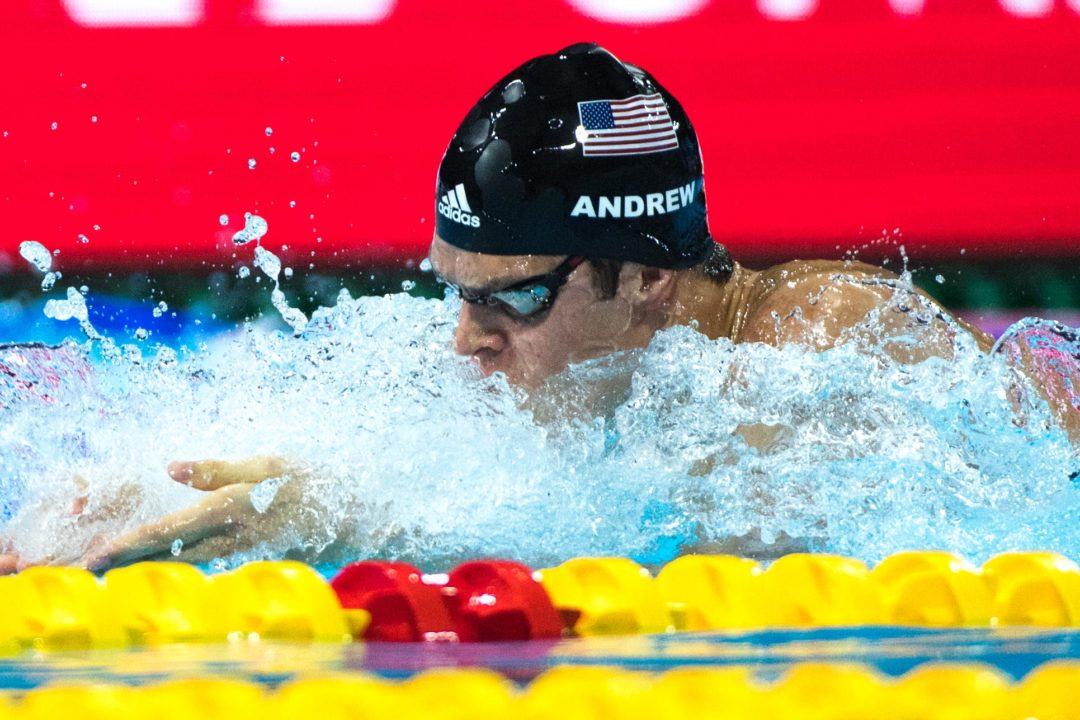 The city of Lausanne, located in Switzerland, is the home of the International Olympic Committee (IOC) and the Fédération Internationale de Natation (FINA). The first Lausanne Swim Cup takes place on December 17 and 18 at the local swim club’s facilities on Lake Geneva.

Meet director Christophe Debize told SwimSwam, “We are excited to bring the international swimming community to our Olympic city. Both the IOC and FINA are headquartered here and yet this will be the first international competition of its kind in Switzerland. We decided to focus on quality, so we have limited the number of participants to 200. The format will be about 3 hours of heats in the morning, followed by 2 hours of finals in the afternoon. We are planning a lot of surprises. This is a great city with an enthusiastic and supportive swimming community. In addition, we have had an excellent response from our sponsors, so we think this will be a fantastic meet for the athletes.”

The weekend will conclude with an awards banquet for the top ten performers of the meet to be held at the Olympic Museum, with its scenic views of Lake Geneva and the Swiss Alps.

Also the new World Champion in the 100 m IM, Michael Andrew, has confirmed on Twitter that he is on the way to Switzerland to compete at the Lausanne swim cup and his US teammate, 2016 Olympic Champion Anthony Ervin, also was mentioned to appear in Switzerland next weekend.

The competition starts on Saturday morning with heats in

and finals in the evening and will continue on Sunday with

Am I the only one that feels Michael Andrew is being pushed on us more than other similarly talented and aged national teamers? I understand he’s fast for his age and won’t get the NCAA publicity, but overall other people have better stories. Never go pro until after college/breaking WRs LC

He is always going to get a little extra publicity on this website people just need to deal with it. Oh and its a slow week for swim news. You prefer to read about Missy Franklin and her amazing life thats your choice

No offense, but where have you been the last 5 years? He is the youngest American to turn pro. On top of that he just won a world title, he is now had results that would “justify” his name being included in a post. He hasn’t won an Olympic medal like Chalmers, but he is an elite level swimmer. His name gets traffic and happens to start with the letter A, which the names in this title are in alphabetical order on top of all of that. My guess that only name that might supercede that would be Phelps, the G.O.A.T.