Alshammar Pulls Out of World Championships Due to a Back Injury 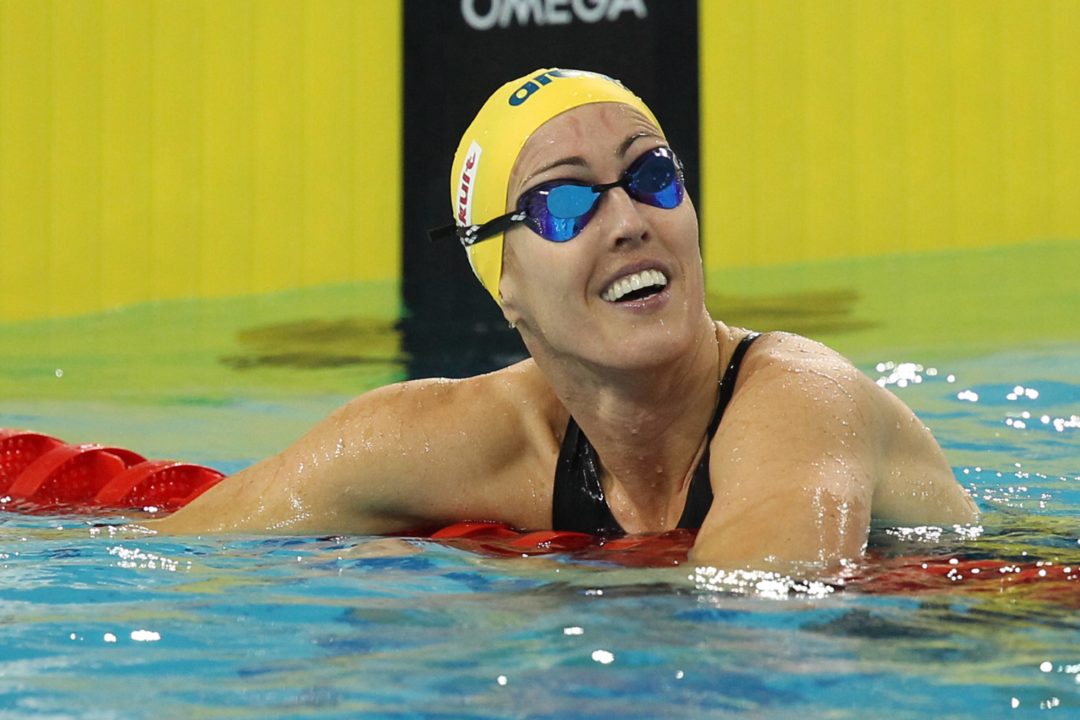 On the advice of doctors Therese Alshammar has decided to forgo competing in Kazan so she focus on her rehabilitation... Current photo via Lapressa

In February while training in Australia it was discovered that Alshammar had herniated discs in her lumbar vertebrae. The injury was manageable until the condition was aggravated while competing in early June.

On the advice of doctors Alshammar has decided to forgo competing in Kazan so she focus on her rehabilitation.

Nothing on Sarah going 1:55 to win Swedish Nationals today?