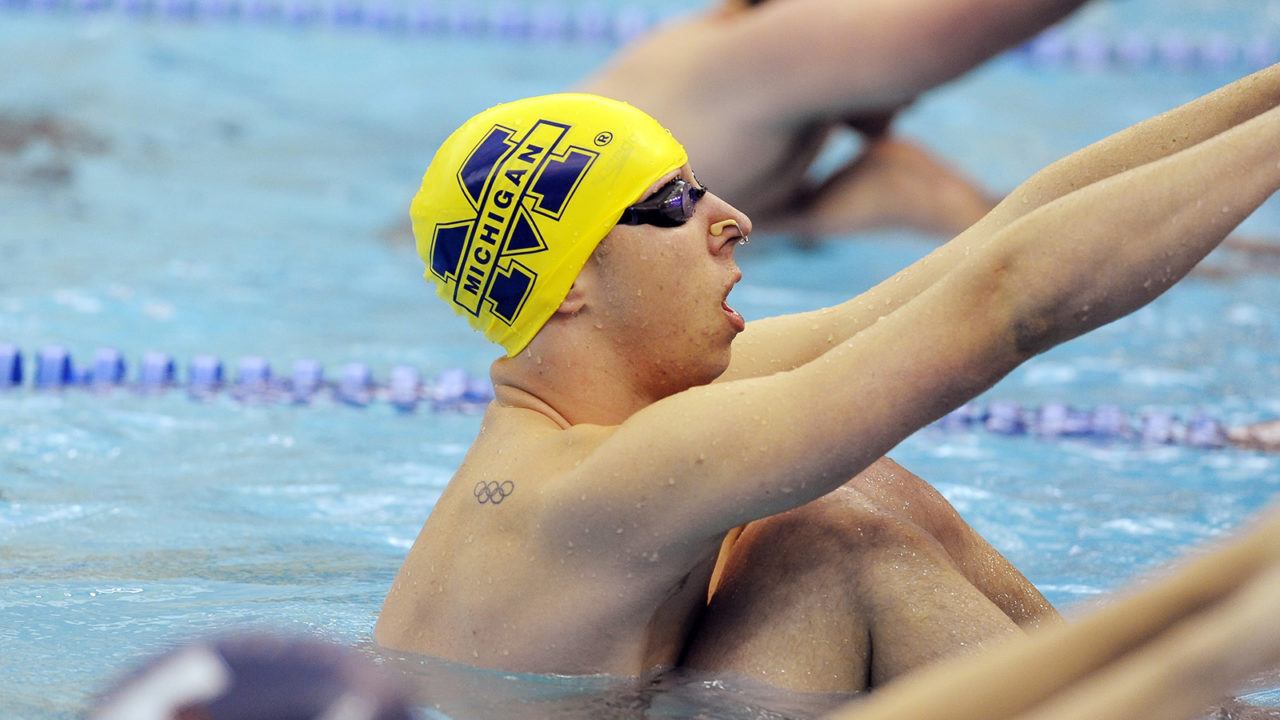 Alon Mandel, a 2008 Olympic butterflyer for the Israeli Olympic team, and a 4-time NCAA All-American, is taking on the Swim for the Cure – Cook Strait New Zealand in April to raise money for research in Parkinson’s disease.

Mandel graduated from the University of Michigan in 2010 with an undergraduate degree in chemical engineering and obtained a masters in environmental engineering from Tel Aviv University. While at Michigan, Mandel won 5 Big-10 titles and while competing for Israel in the 2009 Maccabiah Games, set a meet record in the 100-meter butterfly. Mandel currently works as an engineer in the oil and gas industry in Colorado.

In September 2015, Mandel completed one of the Ocean’s Seven swims – the Strait-of-Gibraltar swim, which went from Spain to Morocco, in a little over four hours. Mandel’s impetus to attempt the Cook Strait swim came from his realization that, “while that [the 2015 swim] swim was a huge feat, I felt that I should be utilizing my skills for the greater good, namely to help and inspire others by my action.”

Taking on the Cook Strait

The Cook Strait is located between the South and North islands of New Zealand and is 14 miles (22 kilometers) wide at its narrowest point. The swim is unassisted, tide-dependent (start time dependent on the tide), with water temperatures ranging from 57-66 degrees Fahrenheit (14 to 18 degrees Celsius), and the average distance to finish is 16 miles.  Swimmers must follow English Channel rules, where only a swimsuit, cap, goggles and earplugs are allowed. More than 100 swimmers have completed the event. The record time for completing the swim is 4 hours, 37 minutes by Casey Glover of New Zealand on April 13, 2008.

Mandel has created a GoFundMe page to offset the cost of training. Once the cost of the swim is subsidized, Mandel will donate the remaining funds to Parkinson’s research.

Had the privilege of meeting Alon at the Horsetooth 10k in Colorado and was motivated by his passion and innate desire to push the limits with a callous for fear. A true competitor and spokesman for the sport of swimming no matter the surroundings.