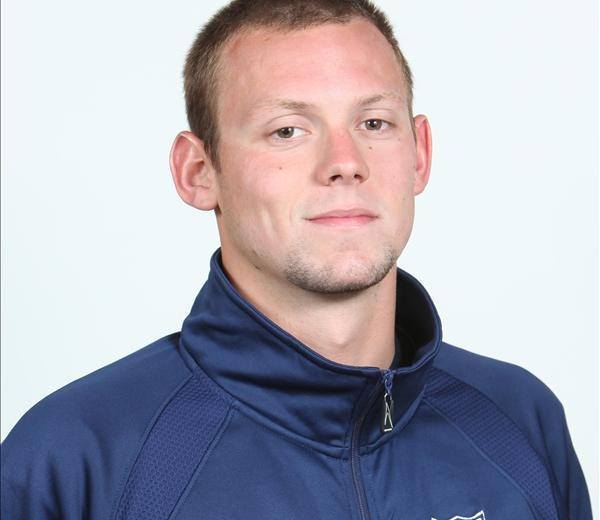 Alex Meyer became the first American swimmer to qualify for the 2012 Olympics when he took 4th in the open...

Alex Meyer became the first American swimmer to qualify for the 2012 Olympics when he took 4th in the open water 10km swim at last year’s World Championships in Shanghai.

Now, Meyer’s Olympic hopes have taken a big shot, as he broke his collarbone two weeks ago in a bicycle accident.

Meyer broke his collarbone in a spill that he blamed on a “mechanical malfunction” and has undergone surgery to set the bone. He is back in the pool swimming with one-arm, but has struggled in his recovery.

It’s fortunate for Meyer that he qualified last summer, as he now has plenty of time to recover before the Olympic open water swim in early August. Still, it will be difficult for him to bump himself onto the podium given this injury.

Take some vitamins and stay focused on your goals….This is just a bump in the road.You are healthy and young and will heal quickly.We will be pulling for you!