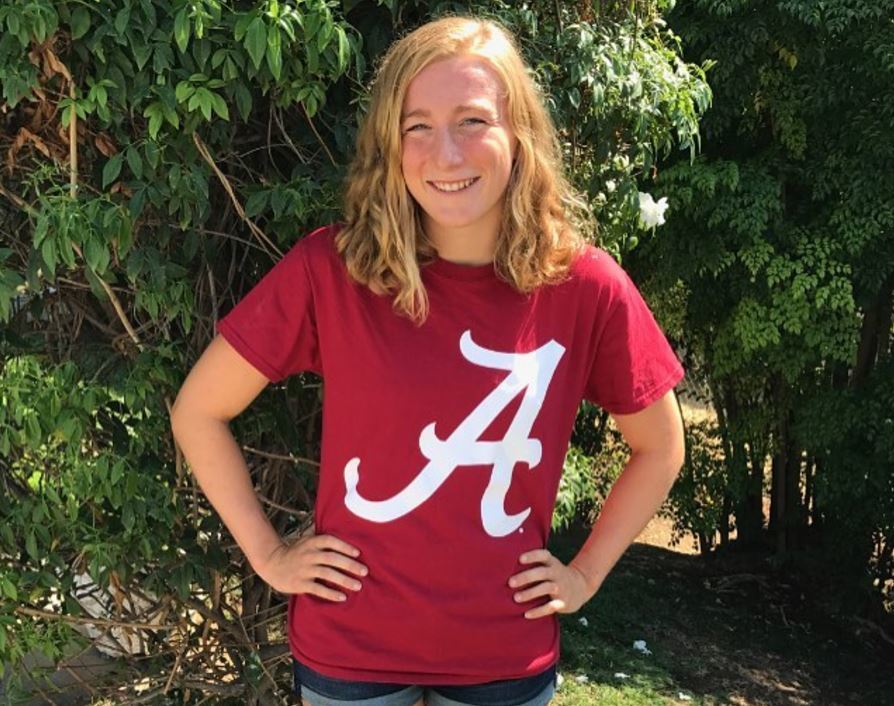 Cathryn Salladin (above) won the 1000 free at the Carlsbad Sectionals for the 2nd-straight year. Archive photo via Cathryn Salaldin

Day 1 of the 2018 Carlsbad Sectional meet was a two-race timed finals section that knocked two of the longest races, the women’s 1000 free and men’s 1650 free, off the books.

The first race, the girls’ 1000, saw FAST senior Cathryn Salladin win in 9:50.59. That’s almost exactly the same time as the 9:50.54 that she swam to win last year (she’s been 9:40 in between the two swims). She’ll head to Alabama next season to begin her college career.