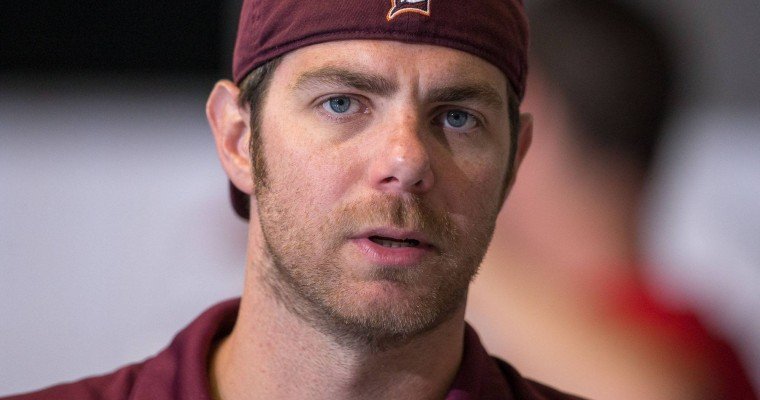 Bell ended his time at Virginia Tech with the title of ‘head assistant coach and recruiting coordinator’ for the Hokies, a promotion he earned in the summer of 2014 after the program won their first-ever ACC title in 2014.

Bell was with Virginia Tech 5 seasons, which saw an unprecedented run of success for the Virginia Tech men’s program especially. Besides the ACC title, all but one men’s school record (the 50 free) was broken during Bell’s tenure. The men’s teams placed 2nd, 2nd, 1st, 3rd, and 4th during Bell’s 5 seasons. Prior to his arrival, they had never been higher than 4th in the ACC. 2014 also saw the women’s highest-ever ACC finish (2nd), and highest finish in any conference since the 2000-2001 season.

Bell’s prior stops were at the University of Buffalo as the head assistant and recruiting coordinator for 4 years; and with both the Ohio University and University of Miami varsity programs.

Bell swam as an undergrad at Division II Clarion University, where he was a 20-time NCAA All-American and 7-time conference champion.

Congratulations Aaron….so happy for your accomplishments in your swim career! Your mom would be so proud!