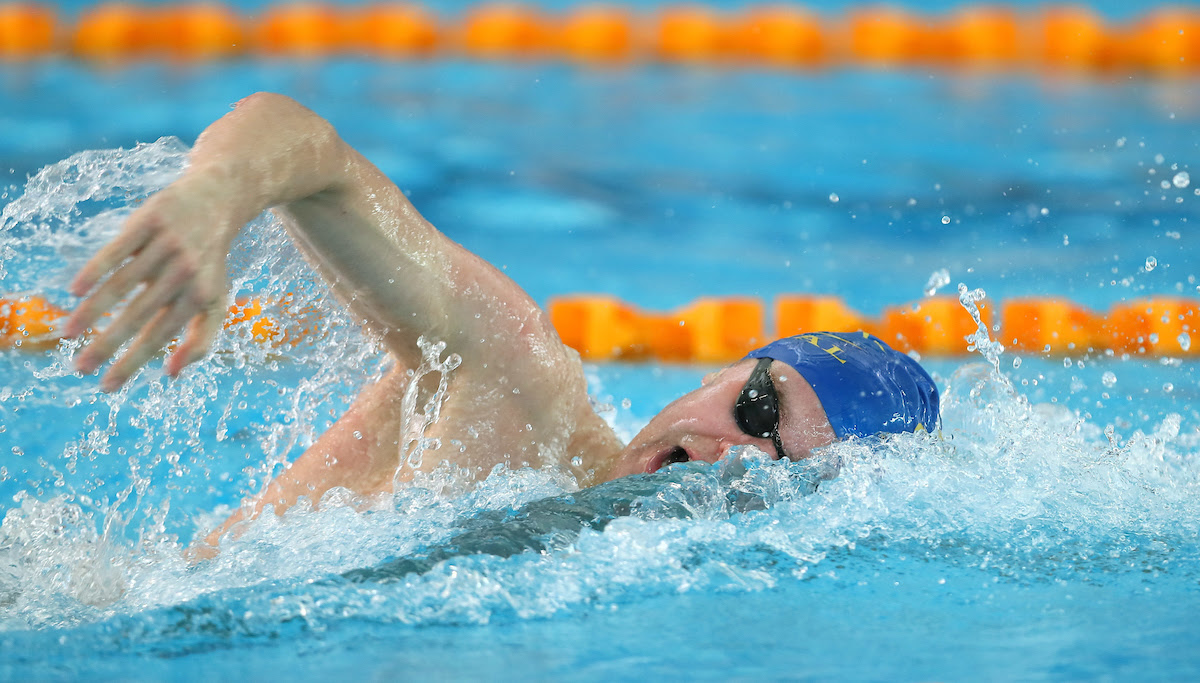 The 7-strong roster from New Zealand for next month’s Olympic Games has officially been announced, with the entire lineup making its Olympic debut in Tokyo, Japan.

Lewis Clareburt leads the charge, as the World Championships bronze medalist in the 400m IM has qualified in both the 200m and 400m IM events. The Gary Hollywood-trained Clareburt recently clocked a shiny new national record in the longer distance, posting a monster 4:09.87 to rank as the 3rd fastest performer in the world this season.

On his selection, Clareburt said, “I’m so stoked to finally be named after what has felt like a never ending campaign.

“It’s a really difficult challenge to get to the Olympic Games so I’m extremely proud to be a part of the New Zealand Team for Tokyo along with my six teammates on the swim team. Now it’s time to fine tune our craft and get the job done!”

Another standout is teenager Erika Fairweather, the World Junior Champion in the 200m free who has qualified in both that event, as well as the 400m free and 800m free relay. Coached by Lars Humer and Kurt Crosland, Fairweather is ranked 19th in the world in the 400m and 21st in the 200m free.

Fairweather expressed her excitement, stating, “The feeling of making my first Olympic team is still so surreal. I’ve worked so hard for this moment and it is all coming together – it’s so exciting!

“Representing New Zealand and wearing the fern at the Olympic Games is a dream I’ve had for as long as I can remember, so words don’t really do this feeling justice.”

The entire roster is as follows:

Swimming New Zealand Chief Executive Steve Johns said, “We are extremely proud of the seven swimmers selected to compete in Tokyo and their individual pathways that they have taken to earn selection to the team. It has been a hugely challenging build-up but while all the swimmers will be making their Olympic debut, they are all experienced on the world stage and are all highly motivated to succeed at the Olympic level.

“We also acknowledge the guidance and support that the swimmers individual coaches have provided them on their road to Tokyo and the effort and sacrifice that they have made to get their swimmers onto the Olympic team.”