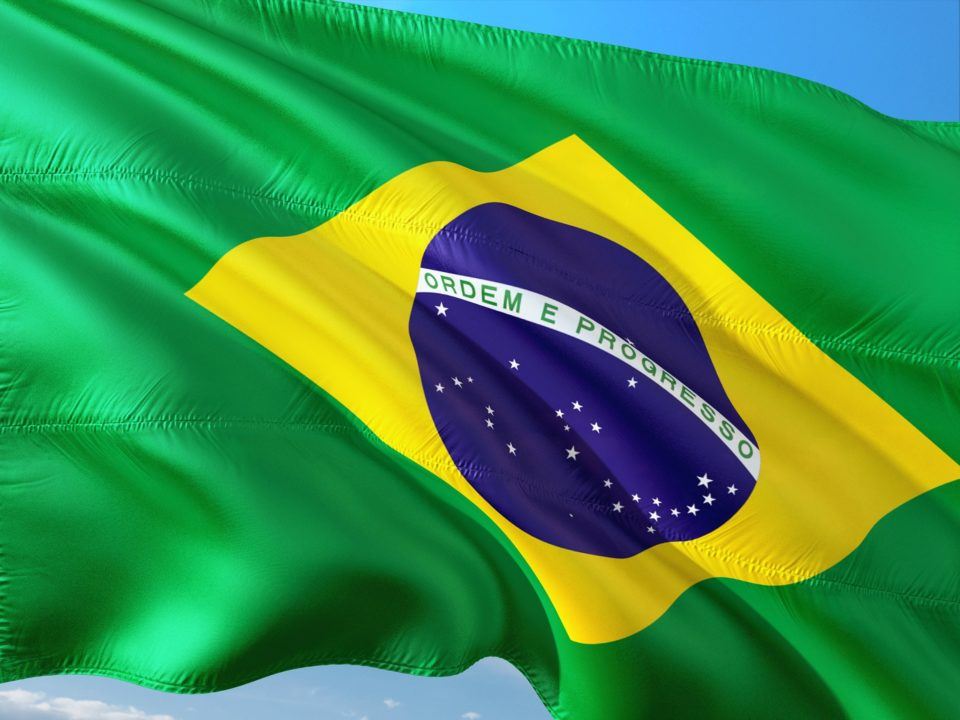 Thirty-three-year-old Maria Carolina Gomes, an S12, made her international debut and broke the Americas record in the 100 free twice in one day. She went 59.65 in prelims and 59.45 in finals, over a second faster than Becca Meyers‘ previous record of 1:00.84 from earlier in April.

Yet another Brazilian, S2 Gabriel Geraldo dos Santos, broke a world record on day three. He went 1.05.44 in the 50 fly, nearly five seconds under Bruno Becker’s previous record of 1:11.26.

Argentinian Iñaki Basilo wrapped up the meet with an Americas record in the S8 400 free, going 4:45.74.