2023 FINA World Championships to be Held in November, Latest Ever 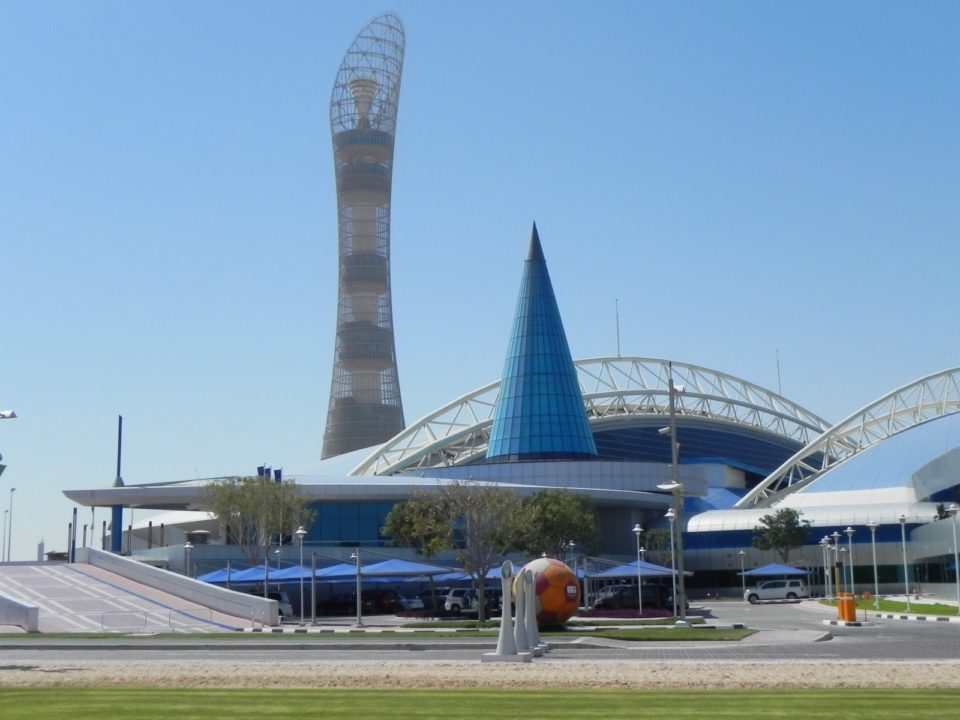 The 2023 Championships, which will be hosted in Qatar, are slated to be held in November, almost two months later than the second-latest World Championships.

The 2023 FINA World Championships, hosted by Doha, Qatar, are slated to be held in November 2023, the latest they’ve ever been held, according to the Olympic Council of Asia.

The FINA World Championships, which are held every other year, typically take place in the summer. The meet’s traditional timing has been disrupted in recent years, however, as the 2021 championships were postponed a year due to COVID-19. Now, the championships, hosted in Fukoka, Japan, will be held earlier than usual in the year, from May 13-29. The only earlier championships have occurred in 1998 and 2007, years in which the meet was held in Australia, which experiences its summer during the United States’ traditional winter months.

In contrast, the latest the meet has ever gone into the year is mid-September, when in 1994 the meet lasted from September 1 to 11 in Italy. The 2023 change allows the meet to be held during a season in Qatar when temperatures in and out of the water are optimal, at 24-25 degrees Celsius, or 75.2 to 77 degrees Fahrenheit, according to the Olympic Council of Asia. The change, however, poses particular challenges to the swimming community.

Swimmers have recently come forward about the toll this has taken on them. Arno Kamminga told SwimSwam that he raced virtually every weekend since August, through the SC World Championships in December. Kliment Kolesnikov said the 2021 ISL season has been “tough” because it was longer than last year.

The November change also provides unique scheduling challenges for NCAA athletes, as the meet falls right in the middle of the collegiate season in the United States. This is a problem for the United States, but also many other countries, as NCAA athletes represent many countries in international competition.

During November, particularly the weekend before Thanksgiving break, swimmers have their big fall invitationals. The FINA World Championship is raced in long course meters, so college athletes who choose to attend the meet cannot use their times to qualify for NCAA Championships based on current rules.

So far, the meet organizers have just said it will take place in November, without releasing a specific period within that month. The Masters World Championships are expected to follow, which has become the tradition in the last few years.

The change doesn’t just affect swimming. The FINA World Championships include six different sports, including water polo. Male water polo athletes have their NCAA Championship at the beginning of December, so it will become a juggling act for those athletes who are trying to do both.

World Championships in the Middle East

This is not the first instance a major world sports championship has been shifted because of the weather. The 2022 FIFA World Cup, also to be hosted in Doha, has been shifted from its May-July schedule to December, due to Qatar’s intense summer weather and heat. The 2022 World Cup is the first to be held in the Middle East, and part of the shift also resulted in a shortening of the event to just 28 days.

It is unclear whether the FINA World Championships will be shorter due to the scheduling change, since the specific dates haven’t been released.

Doha has already announced major plans for the meet. In 2016, as part of their bid to host, organizers said the events will take place in two main hubs, the Aspire Zone and the Museum of Islamic Art. In 2022, organizers said all competition and non-competition venues will be located within 15 kilometers, or about 9 miles, from each other.

The Aspire Dome, which will host swimming, synchronized swimming, and diving, will be transformed into an aquatics arena, with temporary seating for 10,000 spectators, organizers said. The venue previously hosted the 2010 World Championship in athletics, and the 2018 World Artistic Gymnastics Championships.

Hosting in temporary pools in multi-sport stadiums has become the norm for World Championships in swimming, though at the 2019 World Championships, it was a permanent pool with capacity for 4,000 that was expanded to 15,000 seats for the event.

The Director General of the Doha Organizing Committee, Khaleel Al Jabir, said that sports in general have been at the center of Doha’s growth in recent years.

“Doha is a modern city, an established international destination; it is a city passionate about sport,” he said in a news release.

2023 will be the first time the multi-discipline FINA World Aquatics Championships have taken place in the Middle East.

Both Doha and Dubai have been semi-regular venue cities for the FINA World Cup circuit.

The 2025 and 2027 FINA World Championships will take place in Kazan and Budapest, respectively, two cities that enjoy similar hosting popularity to Doha.

What’s preventing it from being in it’s usual time slot in July?

Weather is too hot in July

This was unforeseeable. Don’t blame FINA

How is the climate of a region unforeseeable

Abnormal for NCAA swimmers, but also it’s gonna tank ISL… unless they hold the 2023 ISL season in the spring

Bold of you to assume the ISL will have a 2023 season.

Peaty is still waiting on his money from season 2 and you’re talking about the 2023 season ? LOL

ISL is fantastic to watch
I’d rather watch ISL than the dull, boring FINA competitions.

Wouldn’t it be great if the athletes boycotted the Worlds

many many big names will not be going. That’s gonna screw up training cycles

What are they training for, if they won’t go to Worlds? Just the Olympics? Big names swimmers seem to be overly picky about which meets they go to. You don’t see soccer players in Europe skipping games just because they feel like it. Pro Swimmers sponsors should have it in their contracts that they can’t just skip big meets like these. Being a professional swimmer means racing is your job. Can’t always skip work because the conditions are a little bit less ideal

The fall months are usually the last chance for big, high-volume blocks of training to be effective into the next year, and having this is especially important considering the middle even year, 2022, is filled with a WC. Something’s going to have to give in the schedule, and I doubt it will be risking OG performance.

It will almost be like a short course worlds meet. There are definitely going to be some big names that skip it.

There will be relay qualifications so no .

Lol F*NA is literally so bad you gotta censor it

It’s amazing how many human rights abuses and other bs that organizations will put up with for that sweet, sweet oil money. FIFA did the same garbage for the 2022 World Cup.

Yeah, they held those world championships later in the calendar than ever. The marathon was run at midnight to beat the heat.

I do love that sugary sweet oil 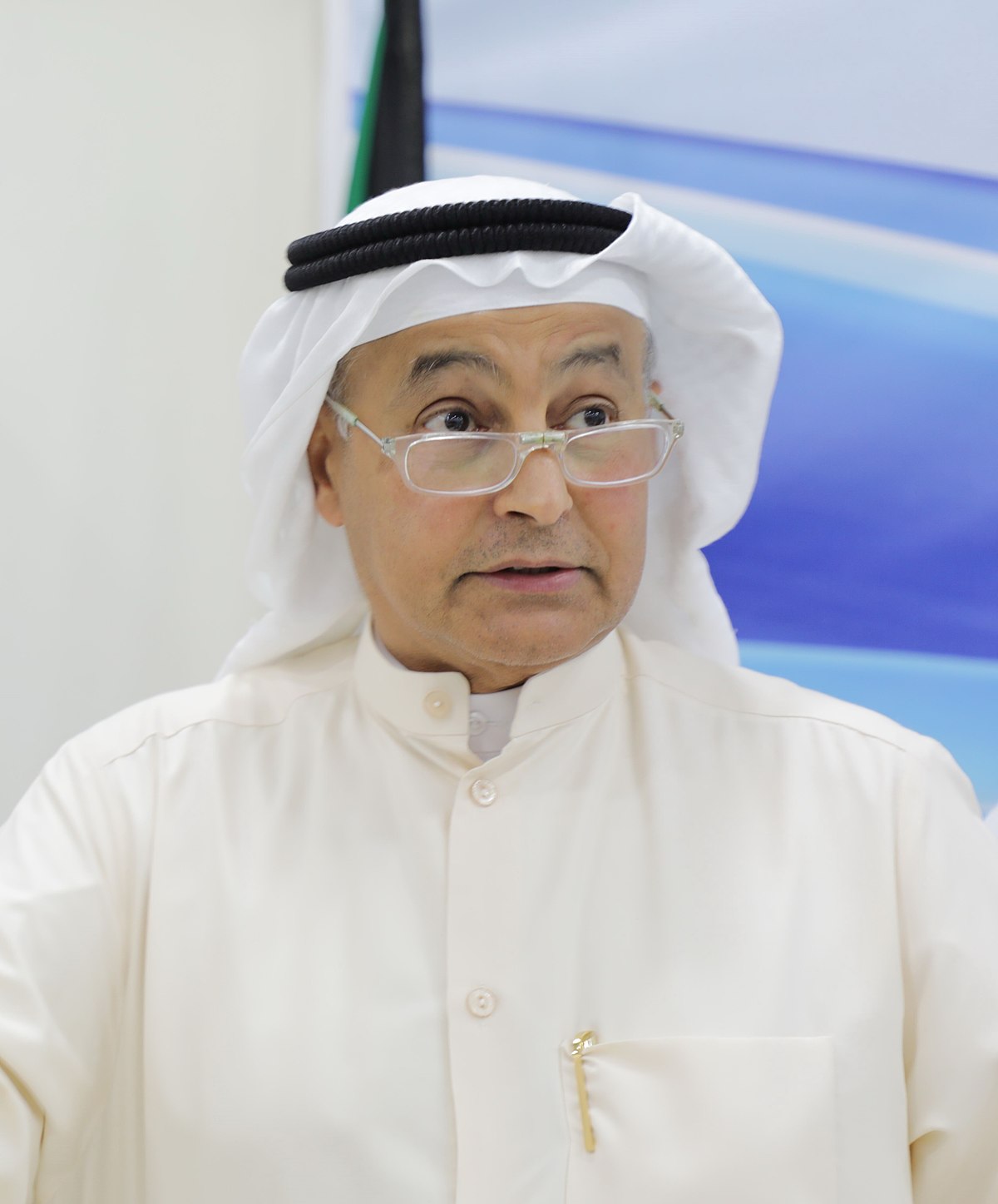 Are they actually trying to ruin world champs now 🙃