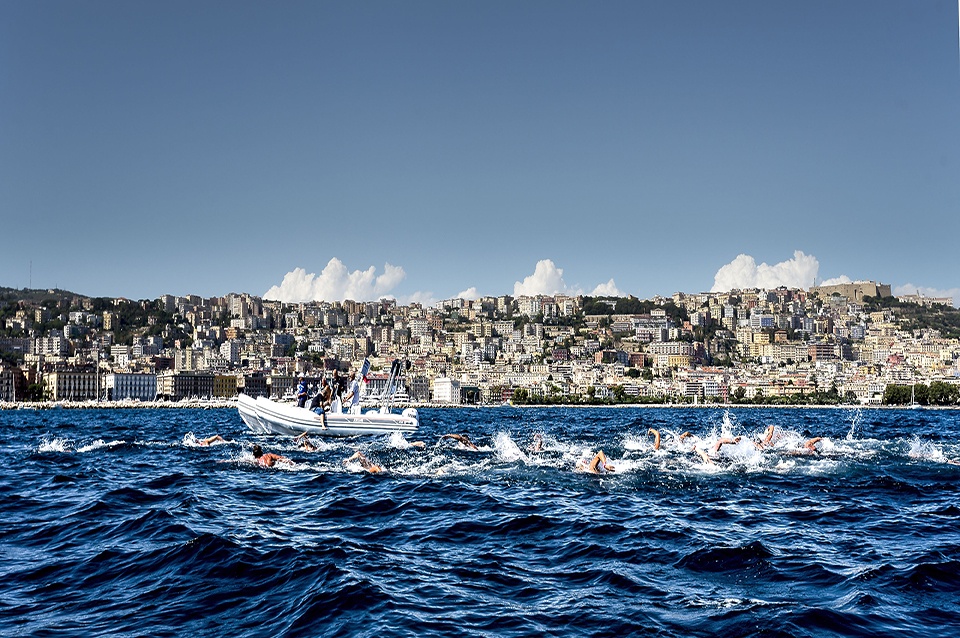 Last month Swimming Australia revealed that its Open Water National Championships would be postponed due to the ongoing coronavirus pandemic. Archive photo via ©Giorgio Scala/Deepbluemedia/Inside foto

Last month Swimming Australia revealed that its Open Water National Championships would be postponed due to the ongoing coronavirus pandemic.

The 2021 edition fo the annual event was initially slated for January 29th through January 31st at the Sydney International Regatta Centre in New South Wales. At the time of the postponement announcement, the new location was ‘to be determined’.

Just today, the host site has been revealed, as Swimming Australia says that the event has been moved to Oz Ski Resort in Coolum, Queensland approximately 20 minutes north of Lake Kawana. The previously announced new dates of Saturday, March 13th and Sunday, March 14th stay intact.

Swimming Australia’s Open Water Performance Manager, Greg Shaw, said of the venue shift, “We’d like to apologise to participants and their families if this change in venue has impacted their plans, however, with Coolum only around 20 minutes north of the previous location, we sincerely hope it’s not too much of an inconvenience.

“If there’s anything 2020 has taught us, it’s that we are constantly being presented with challenges and need to adapt and be flexible. We thank the open water swimming community for their continued support and look forward to hosting a terrific event in Coolum.”

This year’s open water battle is set to include defending champions Nick Sloman and Kareena Lee.

Last year Sloman was the top Aussie finisher in the 10k, although visiting swimmers Ferry Weertman of the Netherlands and Jordan Wilimovsky of the United States finished in first and second place, respectively. Weertman also hit the time pad first in the men’s 5k race.

As for the women, Lee was the top Aussie but finished behind the top racer Haley Anderson of the United States. Aussie swimmer Maddie Gough was the first place finisher and Aussie champion in the women’s 5k event.

Lee has already booked her spot for the postponed 2020 Olympic Games in Tokyo, Japan, courtesy of her 7th place finish in the women’s 10k at the 2019 World Championships. The remaining potential Olympic spots can be fought for at this year’s FINA Olympic qualifier set for early this summer.