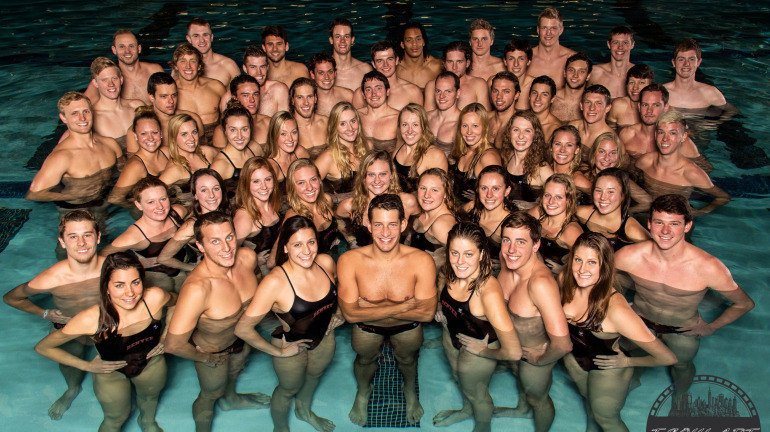 Morgan McCormick won the women’s 200 back with a quick 1:53.11, coming in as the only swimmer in the field to break 2 minutes. While her time was just off the Summit League record of 1:52.81, it does give her an excellent shot of earning an invite to the NCAAs.

Denver’s men finished off the meet with a decisive victory in the 400 free relay. The team of Stephen Calkins (42.94), Cameron Auchinachie (43.70), Hugo Sykes (44.14), and Neil Wachtler (43.83) combined to post a 2:54.61, breaking their own Summit League record of 2:55.40, which they set last year. Calkins was out very fast, coming in under 43 seconds to join teammate Sid Farber in the 42 range. Denver chose not to put Farber on this relay, which means that had he been on it the relay would have been about 2 seconds faster based on his performance in the 100 free on the same day.