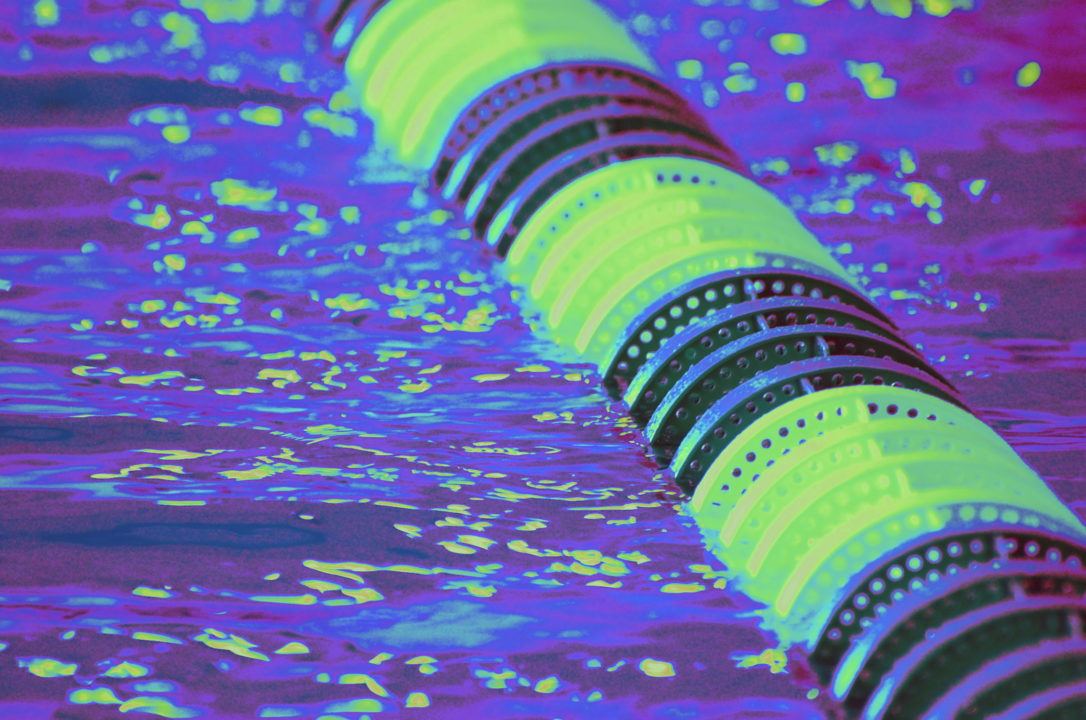 Team USA’s Jessica Long is the reigning Paralympic and world champion in this event, but she will have to beat her teammate, U.S. Army Sgt. Elizabeth Marks. Marks was injured in 2010 while serving in Iraq. Marks is ranked number 1 in the world and is just 0.01 seconds off Long’s world record in this event.  Marks has the advantage off the dive and turn, with a pullout that Long, a double amputee, cannot match. Long will have to make up for it in between the flags. Team USA’s Mallory Weggemann is sitting 5th in the world rankings and hopes to make the medal stand.

Team USA’s Roy Perkins Jr. is currently sitting atop the world standings in this event, but, as always, he will have to beat Brazil’s Daniel Dias to win gold. Dias is the reigning Paralympic and World Champion. Andrew Mullen of Great Britain is swimming fast and could be a spoiler in this event.

Team USA’s Becca Meyers is the reigning world champion in this event and is the London 2012 silver medalist. Meyers will have to beat Uzbekistan’s Shokhasanamkhon Toshpulatova, who has a 3 second advantage in the world’s rankings. Team USA’s Colleen Young is swimming well and hopes to make the medal stand.

Nineteen-year-old Olivier van de Voort was the first to break Justin Zook’s world record in this event. With Zook retired, van de Voort will have to take on the veterans of S10, Andre Brasil and Canada’s Benoit Huot. Both in the thirties, Brasil and Huot are hoping to capture their final Paralympic medals. Huot swam in the 2000 Sydney Games when van de Voort was just three years old. Michael Anderson of Australia is currently ranked second in the world, but van de Voort is the favorite despite losing to Brasil at the 2015 IPC World Championships.

US Navy veteran Bradley Snyder is the favorite to win this event. Brad was blinded by an IED while attempting to help victims of a bombing attack while serving in Afghanistan in 2011. One year after his injury, Synder won gold in this event in the 2012 Paralympic Games in London. USA teammate Tharon Drake is hoping to win his first Paralympic medal and is ranked number 2 in the world. Matheus Sousa of Brazil will have the crowd behind him. Sousa took second to Synder in the 2015 IPC World Championships.