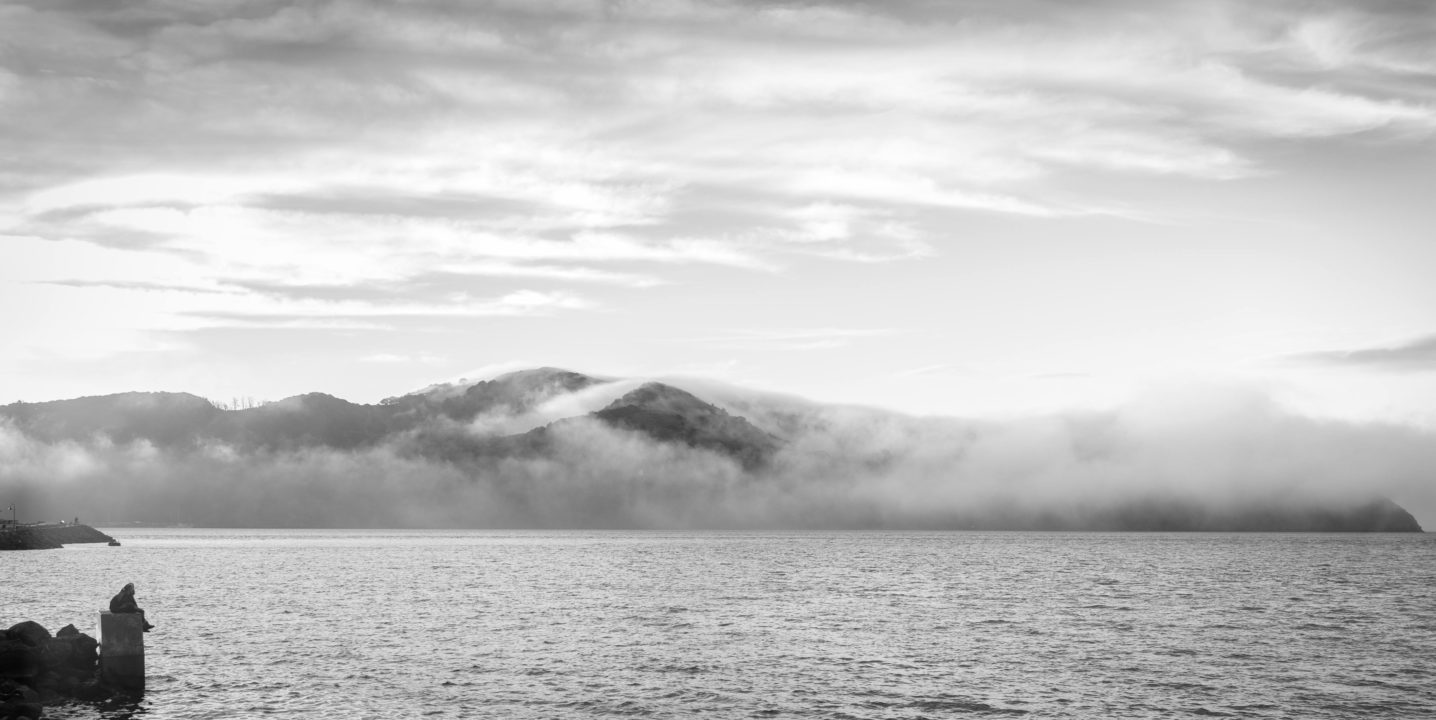 The annual RCP Tiburon Mile Open Water Swim took place on September 11. The race takes place in Tiburon, California and has been happening since 1999. Swimmers from around the world come to Tiburon to take on a mile of the Raccoon Strait. Swimmers compete in three divisions, Elite, Age Group and Wet Suit.

The age group division consists of multiple age-defined categories. Stephen Root came in first in the Age Group division over all as well as winning the Men’s 40-49 category with a time of 32:10. Taking second overall was Mason Loyet with a time of 32:32. Loyet also won the men’s 12-18 category. Bill McCracken followed Loyet with a third place overall time of 32:42; fast enough for him to win the men’s 50-59 age group.

Also, impressive is that I think Chip Peterson has Colitis and had to take time off from training in the past as a result…