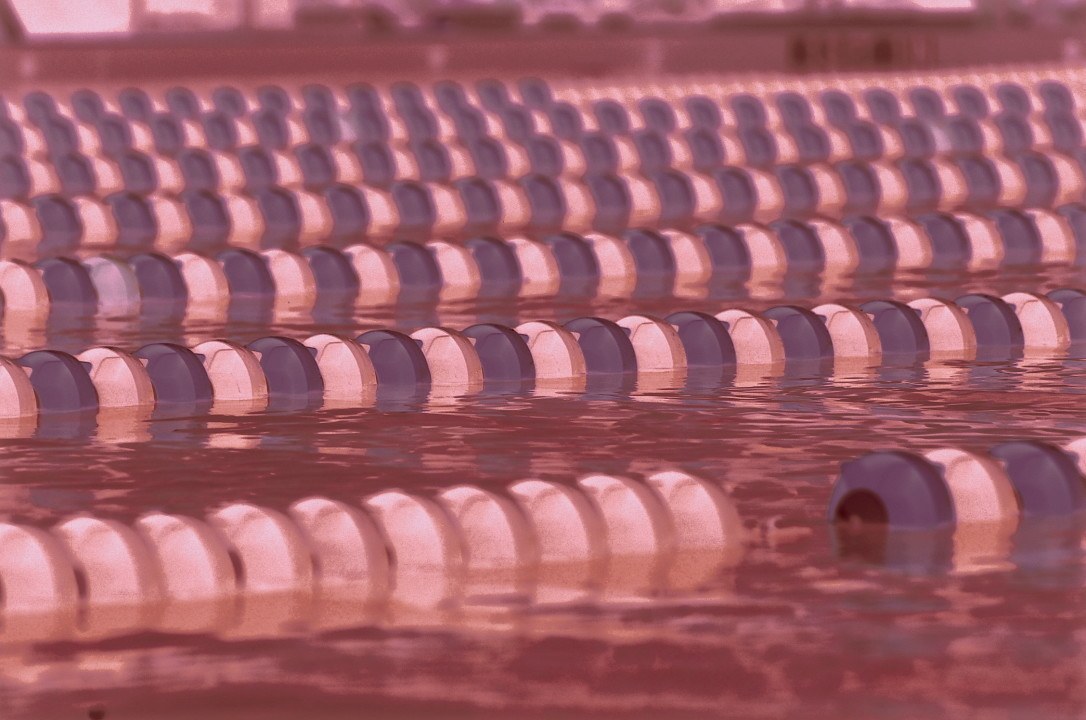 Queens University of Charlotte is poised to repeat as both women's and men's 2016 NCAA Division II champions. Current photo via Queens Athletics

There were no big surprises on Day Three of the 2016 NCAA Division II Championships. Queens continued to use its depth to distance itself from the rest of the field and there were no big misses among the next tier. Wingate had an excellent day culminating in a national NCAA DII record for Sofia Petrenko in the 200 fly, while San Diego advanced steadily to remain third in the team standings.

There is still quite a bit of jockeying for position going on among Grand Valley, Wayne State, LIU Post, West Florida, Lindenwood, and Delta State for fifth through tenth.

The question a week ago was whether or not a Queens team without Matt Josa could win the 2016 NCAA title. It appears the answer is yes. The Royals are much more than their 2015 stars; they are even more than their 2016 stars. Queens has depth, and they have done a superb job of getting the most out of every swimmer: winning swimoffs, sneaking in at 16th place… After three days of competition it is safe to say the 2016 NCAA title is the Royals’ to lose.

Beyond the title race between Queens and projected runner-up Lindenwood, there has been a lot of movement in the battle for third. Florida Southern currently occupies the position but Delta State and Nova Southeastern are holding steady in their positions of challenge. Drury, were it not for a relay DQ, would have been a big threat as well.

“Give me your tired, your poor, your huddled masses, yearning to (swim) free..”

Go Delta! Coach has done an amazing job building that program. Great staff, incredible facilities (the very best of D2 and way nicer than most D1 pools) and there kids keep getting faster and faster. Can’t wait to see how the last day goes

I wouldn’t use the term “kids”. Delta is very good, no doubt, but the “kids” are grown men, who start college a “bit” later than their American counterparts