Today was “sprint-day” in Berlin with the non-olympic 50 m breaststroke, backstroke and fly – so only two swimmers  have achieved both the prelims and finals qualifying times in order to appear on the “long list” for future consideration, Sarah Köhler and Florian Vogel in the 400 m freestyle.

In today’s winners list, we find many US based Germans:

Johanna Roas won the 50 backstroke – she is an athletic student at the University of Denver and also second place finisher Nadine Laemmler studies in the USA – in Missouri.

Also Laura Simon is a NCAA swimmer for the University of Virginia – she took the gold in the 50 m breaststroke. And another win in the men’s 50 m breaststroke by a German US student followed: Fabian Schwingenschlögl followed up his stellar NCAA Championships with a big-time performance here in Berlin, winning his first German National title. Schwingenschlögl is the United State’s 2016 NCAA Champion in the 100y breaststroke event, becoming the first NCAA title winner in Mizzou program history. Third place finisher in the 50 m breaststroke was Nils Wich-Glasen, student at the University of South Carolina. Former University of Alabama swimmer Björn Hornikel got his hand on the wall first in the 50 m butterfly. On Saturday and Sunday, they all will have their individual starts in the olympic events and a Chance, to make the German Olympic Team. Also Joel Ax, a student at the Savannah College of Art + Design, University of West Florida’s Theresa Michalak and Franziska Wohlert (Bowling Green State University) will compete on Saturday and Sunday. 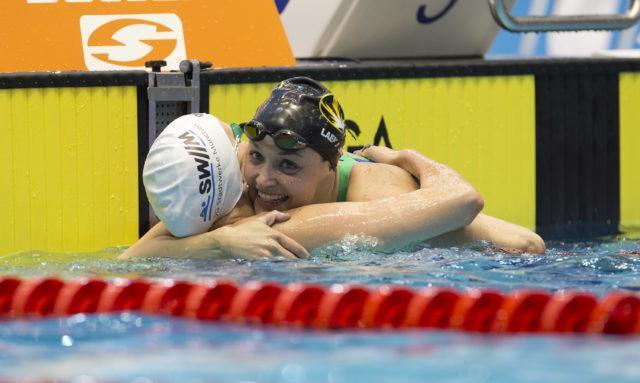 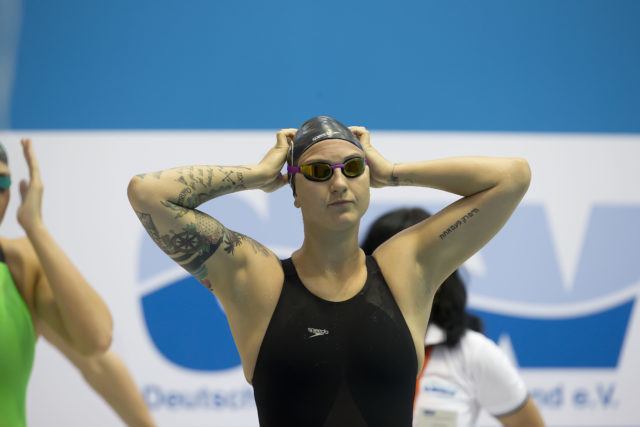 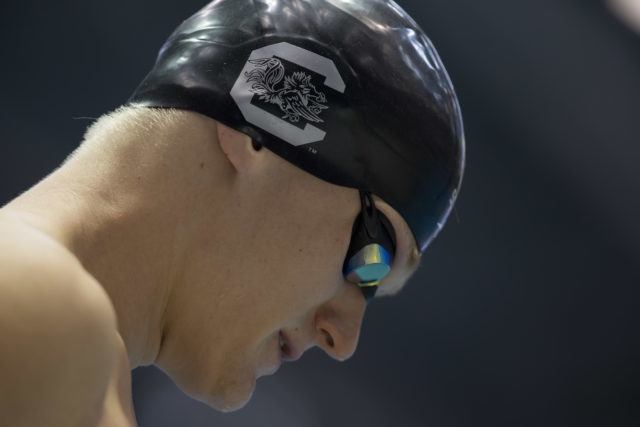 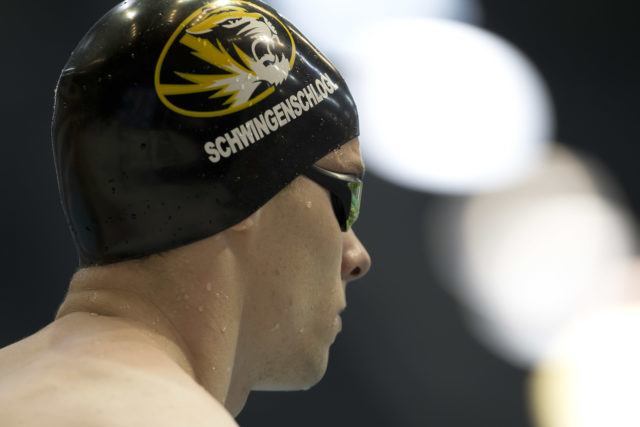 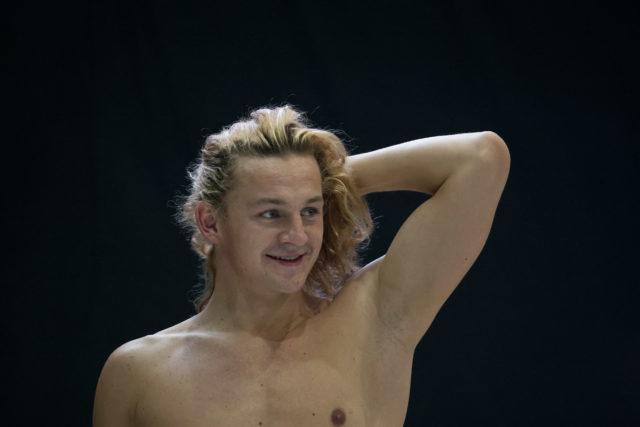 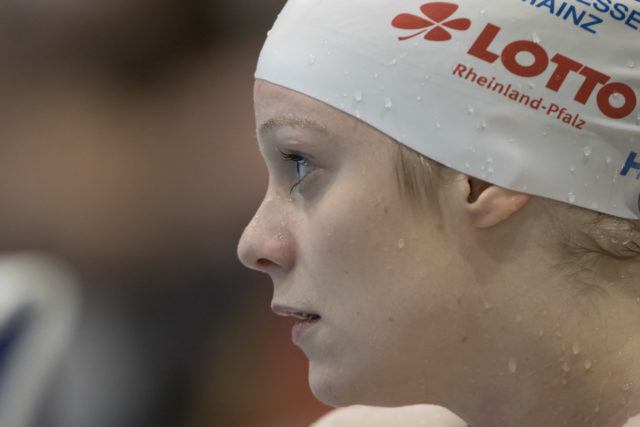 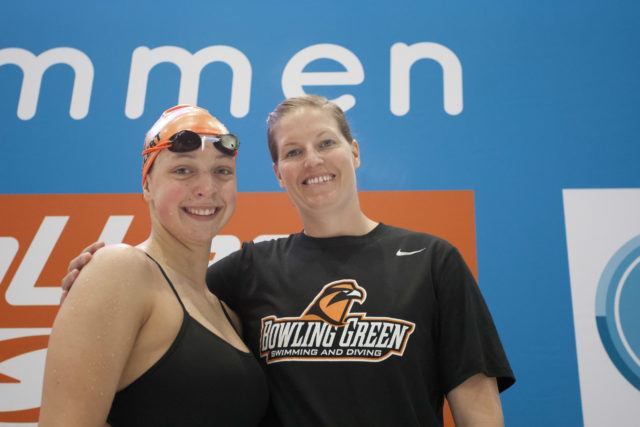 I believe Michalak is swimming with West Florida now.

Theresa Michalak now swims for the West Florida Argos, and was the 2016 D-II NCAA champion in the 100 breast.