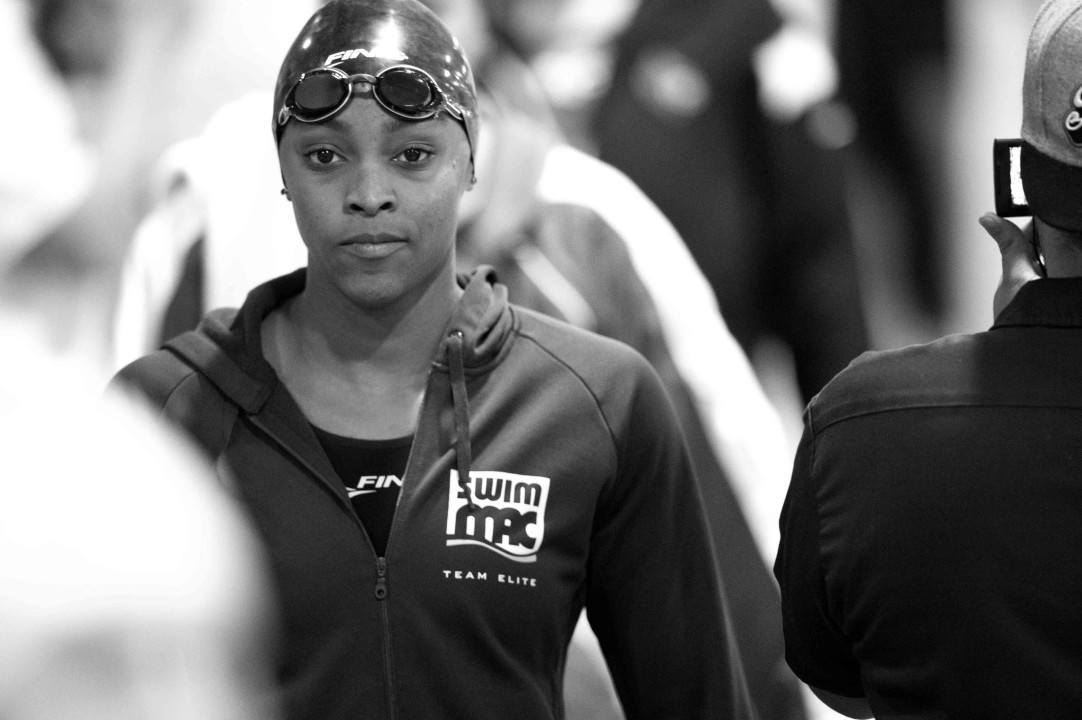 Arianna Vanderpool-Wallace looks to rake in some cash at the 2015 International Swim Meet in Bolzano this weekend. Archive photo via Mike Lewis/Ola Vista Photography

Thumbs up indeed, as Arianna Vanderpool-Wallace crushes a sub-24-second 50 SCM freestyle in Bolzano.

The 19th edition of the Bolzano International Swim Meet is slated to begin on November 7th in Bolzano, Italy. As in previous editions, the two-day short course meters competition will play host to swimmers from around the world, although not with a field as stacked as in years past.  Last year saw the likes of American Amanda Weir, Italians Marco Orsi and Lisa Fissneider, along with Serbia’s Arkady Vyatchanin and Germany’s Steffan Deibler, but those names are absent from the psych sheets for this year’s version.

Two additional American names also present last year that will be absent from this year’s meet include one planned and one unplanned. Reports from meet organizers indicate that, although still appearing on the start lists, Olympian Ryan Lochte has had to withdraw from the meet due to travel issues.  Also, Natalie Coughlin, who won both the 50m and 100m freestyle races last year, has opted to compete at the FINA World Cup Series stops in Doha and Dubai instead of Bolzano.

Competitors will not only be racing each other for medals, but also for a prize purse totaling €17,380 (around $19,000).  The first 5 finishers in each event win prizes ranging from €150 to €40, with an extra €250 bonus prize for breaking a meet record. There are additional awards for winning multiple events, as well as cash for overall team standings, detailed here.