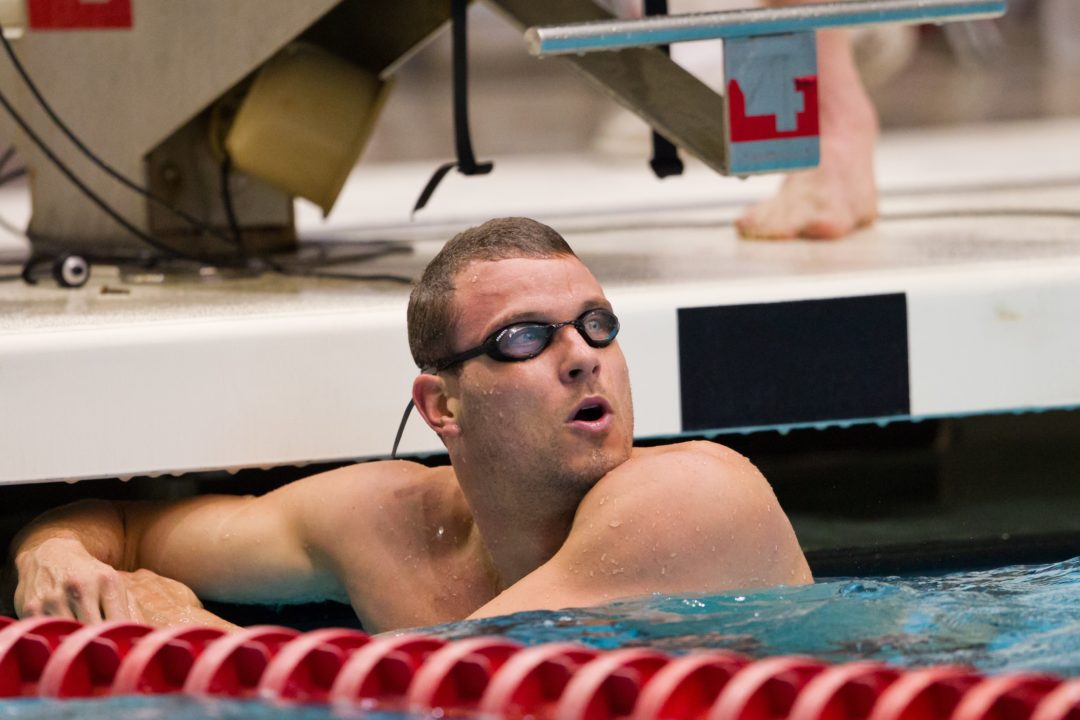 Editor’s note: for this particular geographical definition, we’re cutting Central America off beneath Panama, and are counting the Caribbean as everything not the United States, Canada, or mainland South America (or its property). This means that Colombia and Venezuela, who compete at the CAC Games, are considered in South America.

Trinidad & Tobago’s star athlete, George Bovell, had yet another productive year, as the 31-year-old sprinter’s age did not seem to factor into his performance on the world stage. Bovell earned fifth place in the 50m freestyle at the Commonwealth Games and continued to make waves at this year’s Central American and Caribbean (CAC) Games, earning gold in the 50m freestyle and bronze in the 50m backstroke. Bovell‘s 50m freestyle gold completed a three-peat, having won the event at the 2006, 2010, and 2014 editions of those Games.

Within the FINA World Cup realm, Bovell ended at #13 on the overall rankings, as he claimed gold in the 50m freestyle in Singapore, and gold in the 100m IM at both Doha and Dubai.  Dubai is where Bovell really made his mark, clocking a new world-leading time in the 100IM event, winning in 51.79.  He would remain atop the world’s perch until the FINA World Short Course Championships, where Germany’s Deibler raced to a new world record time of 50.66. NOTE: Bovell opted out of the World Short Course Championships as well as the Salnikov Cup due to personal reasons.

Out of the pool, Bovell’s longevity was felt as well, as he earned his country’s ‘Sports Personality of the Year Award’, and also re-committed to his role as Atlantic Sports Ambassador providing swim clinics, training, and overall inspiration to children everywhere. Additionally, the ‘George Bovell National Aquatic Centre’, whose vision is to fill his region’s void of first-class training facilities, is scheduled to open in Couva, Trinidad in the summer of 2015.

While Bovell’s 51.79 was a world leader for 2014 before sc worlds, it was not a world record as stated