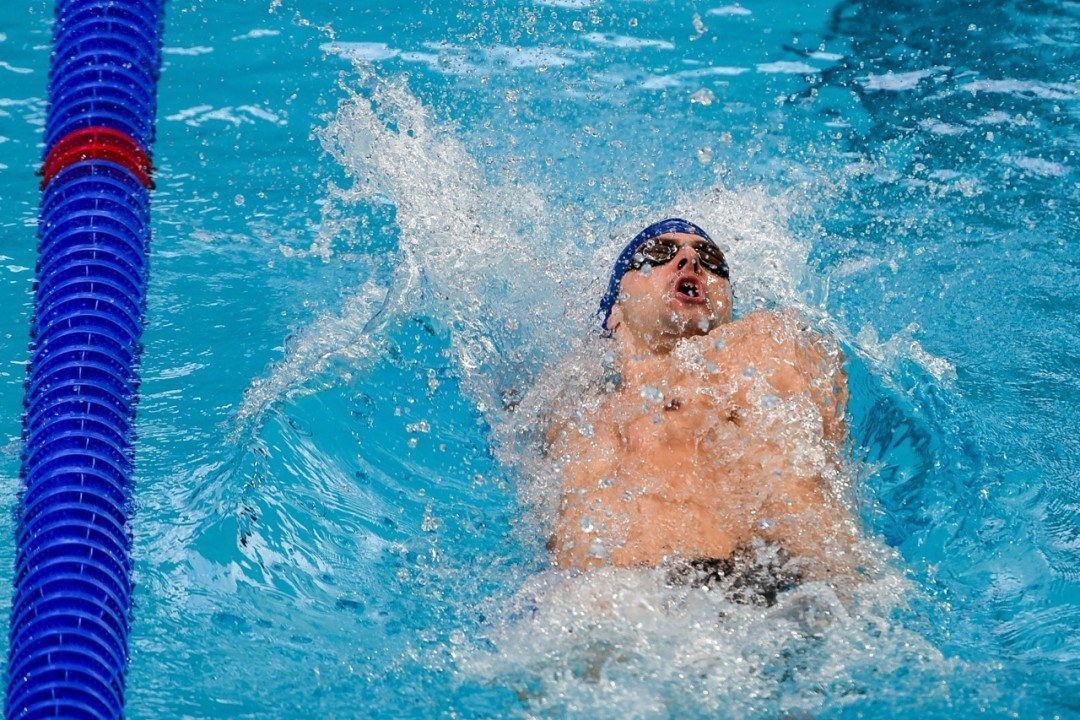 Two-Time Olympian and World Champion Liam Tancock has been inducted into the Loughborough University Sports Hall of Fame for his achievements in swimming.

It's a massive honour to have been inducted into the Loughborough Hall of Fame!#Loughborough #HallOfFame #Sport pic.twitter.com/NtN6A46j2U

Tancock is one of the most decorated British swimmers in history. In 2005, he earned a bronze medal in the 50 backstroke (25.02) at the 2005 World Championships. At the 2008 Short Course World Championships in Manchester, Tancock won the 100 back (50.14) and set the British and European record in the event. At the Beijing Summer Olympics, Tancock also competed in the 100 back (53.39), finishing 6th in the event.

Tancock is the first swimmer to be inducted into the Hall of Fame since James Gibson who was honored in the class of 2011. Gibson qualified for the 2004 Olympic Games in Athens and placed 6th in the 100 breast (1:01.36). In 2003, Gibson won the 50 breast at World Championships in Barcelona in a time of 27.56.

Tancock is one of two who were being inducted into the Hall of Fame. Joining him is Carl Johnson, a performance athletic coach.