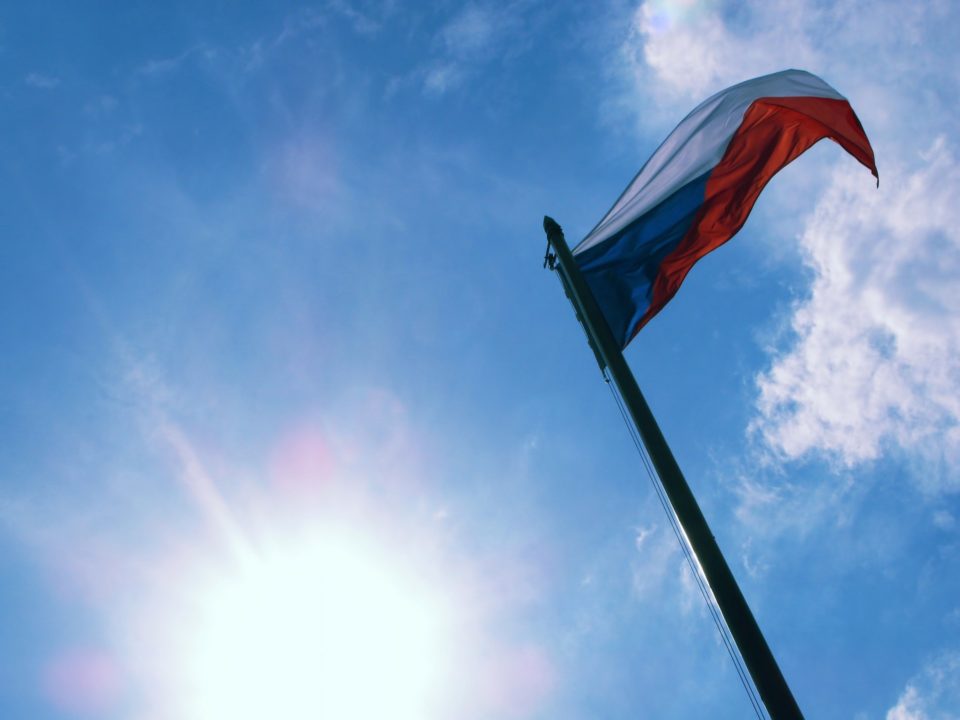 Jan Cejka broke the Czech National Record in the 50m backstroke on Thursday at the World Junior Swimming Championships.

Czech Republic swimmer Jan Cejka has broken the senior National Record in the men’s 50 meter backstroke by swimming a 25.22 in the semi-finals on Thursday at the World Junior Swimming Championships. That broke Cejka’s own record of 25.32 from prelims, which in turn broke the old record of 25.42 that was set in April of this year by Tomas Franta at the Eindhoven Swim Cup. Franta himself is only 21 years old.

Cejka’s best time coming into the meet was 25.69; his big breakout season came in 2018, where he dropped over a second in this 50 back and almost as much in the 100 back.