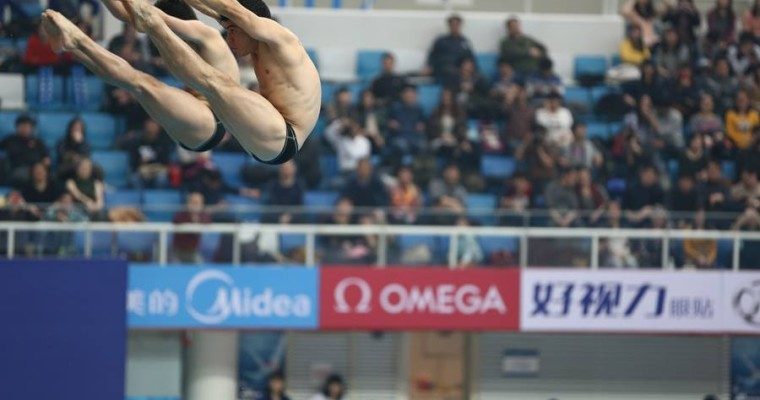 A total 160 divers from 28 countries have rendezvous in Shanghai (CHN) for the 19th edition of the FINA Diving World Cup, organised on July 15-20 at the superb Oriental Sports Centre, the venue of the 2011 FINA World Championships. The competition will take place at the ‘Moon Bay’ outdoor diving pool.

Nine events are on the programme: men’s and women’s 3m springboard and 10m platform, individual and synchro, and a mixed team event.

Finals will be streamed live on FINAtv, free of charge.