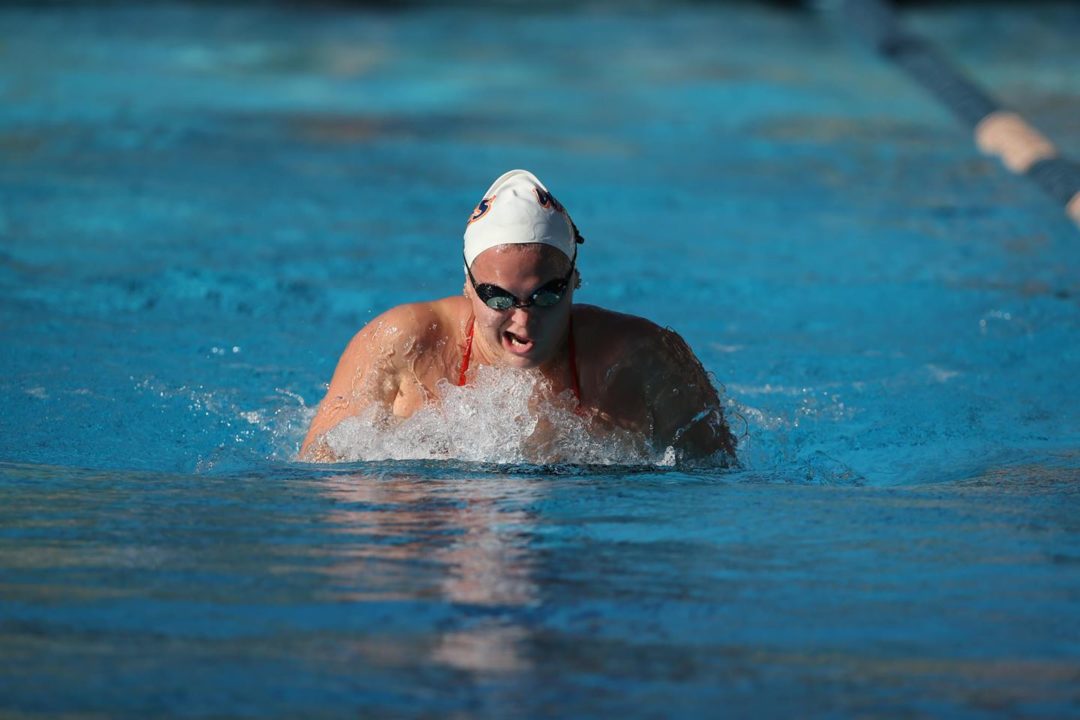 Of the 14 Waves to win awards this season, only senior Sammie Slater (Sonora, Calif./Sonora HS) is a repeat winner. She won her second All-PCSC Academic First Team nominee this year. The PCSC did not issue academic awards in the 2019-20 school year.

The full list of Pepperdine award-winners is as follows:

Pepperdine swimming and diving is coming off of its third-straight runner-up finish at the PCSC Championships. The team set school records in the 400 free relay, the 200 medley relay, plus senior Sammie Slater broke the program’s 200-yard freestyle record in her last race at Raleigh Runnels Memorial Pool. Outside of the pool, the team had a cumulative 3.57 GPA and earned CSCAA Scholar All-American team awards for the fall semester.