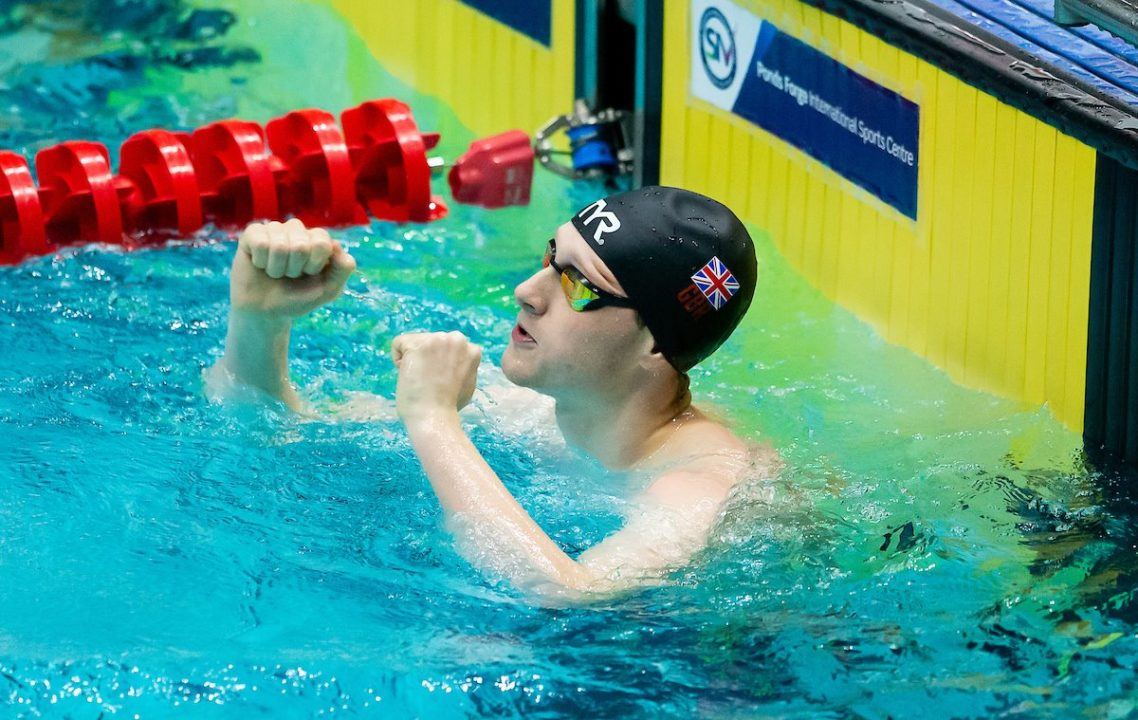 10 English-based clubs have been chosen to pilot Swim England‘s first ever virtual competition, ‘Level X’. Due to officially launch next month, the virtual meet will see swimmers racing in their home pools and the results being uploaded to Swim England rankings.

No official date has been set yet for the launch, however, the press release said that more details will be released in October with Level X activity “commencing later that month.” It also mentions the launch of all-new Level X Leaderboards, which Swim England will be publishing results on throughout the competition.

Each club will be responsible for timing each event, recording the results and uploading the data in the Swim England rankings system. SE Club Growth and Programme Manager, Becky Walker, said the clubs are piloting the system to ensure that “the whole process runs smoothly ahead of the official launch.”

The clubs were chosen based on a return to water survey they filled out and includes a mix of small and larger clubs, some which are volunteer-run and/or have paid coaches, have all returned to training and have access to Sports Systems and Hytek Timing.

The desire for competition to resume has been highlighted by Guildford City head coach, Lee Spindlow. His swimmers will be a part of the pilot, which he said “is exactly what we need to keep the wave of enthusiasm going.”

The announcement comes amid further coronavirus restrictions for parts of England being introduced this week. As we reported last week, new COVID-19 restrictions have drastically affected water polo and artistic swimming, which are no longer exempt from the ‘rule of six’. However, pool swimming is one of the exemptions from this rule – which for sport means only 6 people can take part in an indoor sporting activity.

Swim England’s grand plan to raise some money by charging clubs (who all paid full membership dues in 2020 with no reimbursement) to run time trials during training sessions 😂😂😂. We’ve all managed to do it for years without having to pay anyone for it. Maybe they should be putting this much energy into supporting the clubs facing ruin rather then taking more money from them.

May struggle to support clubs as they just made their director of club support redundant (unbeleiveable), Nickersdown is doing a great job of her own self publicity but less so for our sport.