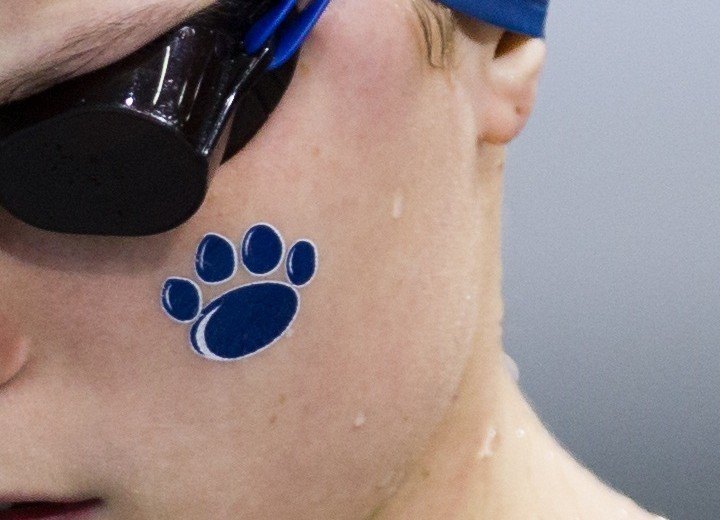 Penn State has picked up a Pennsylvania State Champion for their 2014 recruiting class. Stock photo via Tim Binning/TheSwimPictures.com

Niki Price from the York YMCA in Pennsylvania has verbally committed to Penn State: the Nittany Lions’ first big (public) verbal commitment of the Tim Murphy era in State College.

Even if not individually, Price should be on the 800 free relay as a freshman. She made huge strides in that race as a junior, dropping over three seconds, which really improved her recruiting value at exactly the right time.

This is a good start for Murphy’s tenure. Consider that Harvard’s current men’s team, all of whom were recruited by Murphy, has only three in-state swimmers on it. At Penn State, the recruiting landscape is very different than what Murphy was used to at Harvard: well over half of the roster comes from within the state’s own rich recruiting pools.

Price is the defending Pennsylvania AAA (big school) State Champion in the 100 yard fly; as the only swimmer in the top 5 of last year’s meet who didn’t graduate, she’ll be favored to repeat.