Weekend Get Away: Darian Townsend Chillin’ and Swimming in San Diego 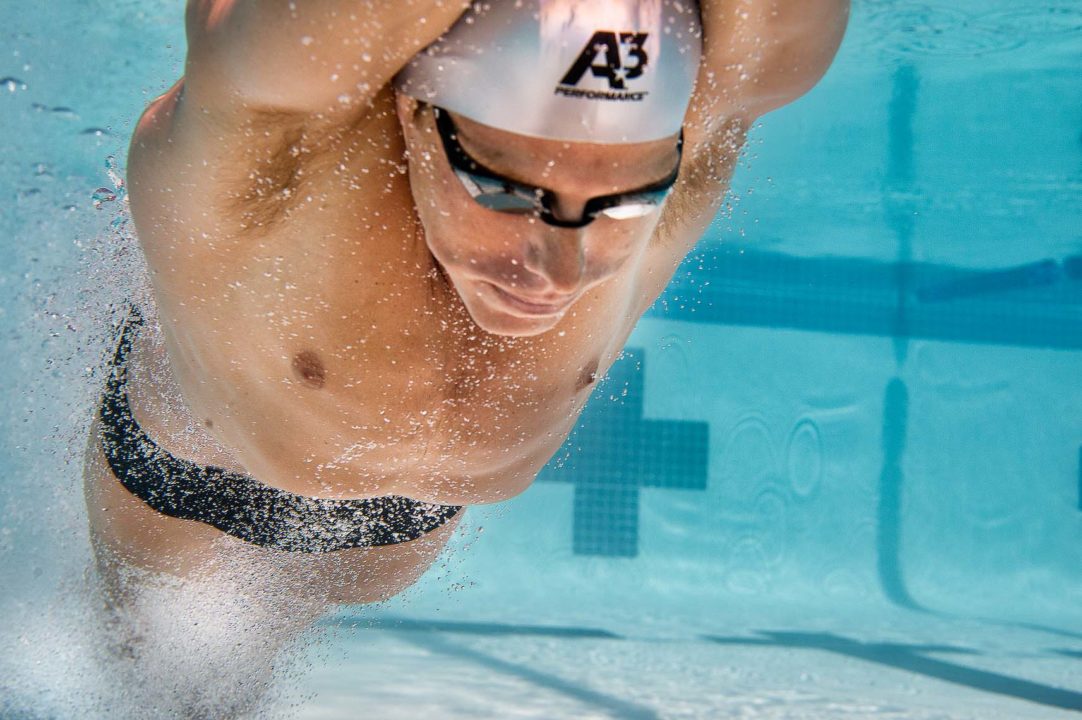 Three time Olympian and Olympic Champion Darian Townsend hit the road west from Arizona for a long weekend in San Diego.  We caught up with Darian in La Jolla where he was spending time relaxing on the beach, hitting the waves and jumping in the pool with the Wind-n-Sea Masters Swimming Team at the Coggan Family Aquatic Center.  Townsend has rebounded strong after what he considered a somewhat lackluster 2013 long course season; he was a  force at the Minnesota Grand Prix, winning the 200 yard IM (an event he held the SCM world record).  He has also gone on to assert his prowess in the masters ranks setting several world records in the 25 – 29 year old age group this year.  Darian has recently moved from Tucson, where he had a great career at the University of Arizona and Tucson Ford Aquatics, to Phoenix where he’s rooming and training with his 2004 4 x 100 Free gold medal teammate Roland Schoeman at the Phoenix Swim Club.  Townsend reports a renewed vigor in his training program under Phoenix Swim Club’s Head Coach Garrett McCaffrey who’s been incorporating USRPT into the mix.  Darian is swimming fast and having fun – he posted a 20.75 off the blocks in the end of workout with the Wind-n-Sea Masters team.  It will be fun to watch him race in Mesa at the Grand Prix in April as well as the USMS short course nationals the first week in May in Santa Clara.

Darian is a class act and a true representative of the sport. Thanks for the great interview, and for the great underwater footage!