Water Is My Sky – Special Offer To Reach Kickstarter Goal of $50,000 Within 8 Days 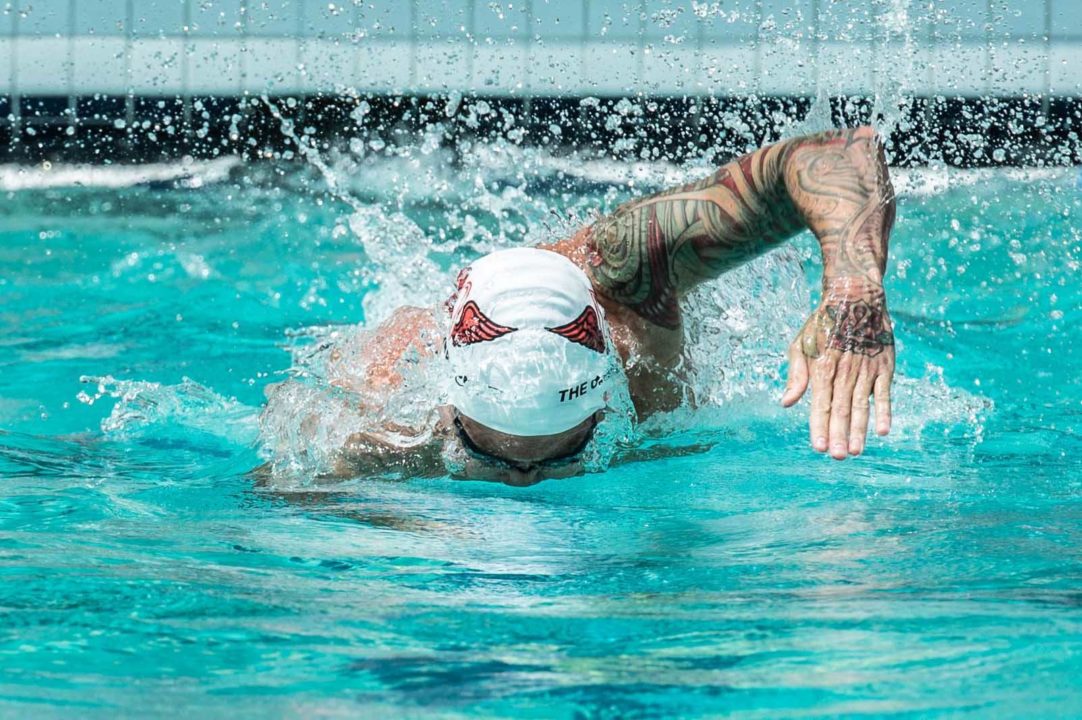 With one week left in the Water is My Sky Kickstarter campaign, they have a very special opportunity that could potentially help them take a giant step toward achieving their total fundraising goal of $50,000! (Featured image: Anthony Ervin) Current photo via Mike Lewis/Ola Vista Photography

“OUR STAFF IS MORE ORGANIZED AND THE SEASONS RUN MORE SMOOTHLY WITH COMMIT” Collaboration: Perhaps the most important benefit that…

The new film will feature acted scenes interspersed with real interviews with 14-25 year old Black people talking about why they don’t swim.

In November of 2013, SwimSwam was the first to report the development of this great documentary film about competitive swimming. Now with only 8 days left in their kickstarter campaign, filmmaker  Brian Tremml has a special offer to help his team reach their 50k goal.

With one week left in the Water is My Sky Kickstarter campaign, they have a very special opportunity that could potentially help them take a giant step toward achieving their total fundraising goal of $50,000!

An anonymous member of the swimming community with very close ties to the sport has promised to match any dollar amount pledged to The Water Is My Sky up to $1,000 within the next 24 hours.

Donations for this special opportunity will be monitored beginning at 1:00 p.m. Central Time!

The Water Is My Sky, a feature length documentary aiming to explore the world of elite competitive swimming, is the culmination of a lifelong dream. Director Brian Tremml grew up with two serious passions in his life, swimming and filmmaking, and ever since he was in middle school his one goal has been to combine these two interests in order to provide the swimming community with a feature film that accurately depicts the sport that has always meant so much to him.

Upon graduating from the University of Iowa (where he competed as a member of the varsity swim team while earning a film degree), Brian began the long process of developing a documentary about the sport of swimming. After reconnecting with childhood friend Kiel Nowakowski (a film student from the University of Michigan) while visiting in their hometown of Holland, Michigan, the two settled in Iowa City to begin producing The Water Is My Sky.

Check out the official teaser video for The Water Is My Sky:

After months of development, a three-tiered story structure emerged as the best way of exploring the world of competitive swimming. By featuring several members of the swimming community from the past, present and future of the sport, Brian & Kiel are confident the film will be able to provide a comprehensive look into the unique world of swimming.

Support Water is My Sky here.

What ever happened to the Missy Franklin Film that was asking for donations a while back?

I’m gonna be honest– this Kickstarter had me quite a bit less excited than the one for Kung Fury.

Still looks pretty cool, though. I chipped in. Can’t wait!