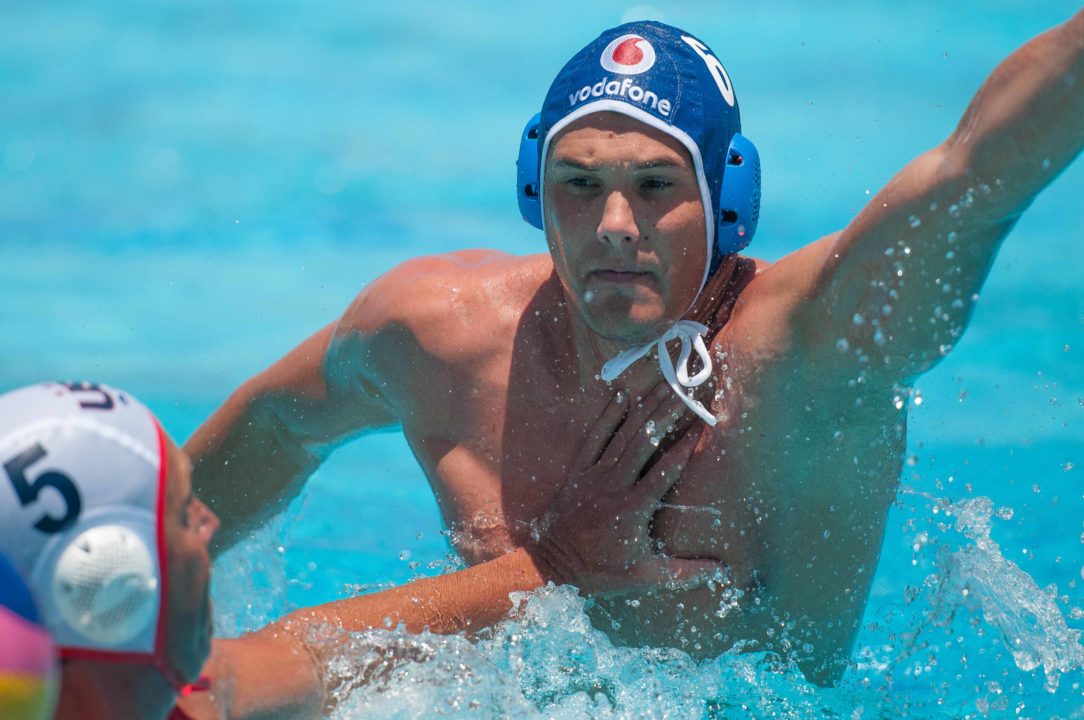 The USA Men’s Senior National Team advanced to the semifinals of the FINA World Cup with an 11-9 shootout victory... Current photo via Mike Lewis/Ola Vista Photography

As Match 5 of ISL 2020 gets underway, London’s Dean, Guy, and Hibbott will make their season debut, bringing a much-needed strength to the team’s 400 free.

The USA Men’s Senior National Team advanced to the semifinals of the FINA World Cup with an 11-9 shootout victory over Australia earlier today. John Mann (Newport Beach, CA/California/NYAC) clinched the match with the final goal in the shootout while Alex Bowen (Santee, CA/Stanford/Stanford) powered the offense with four goals for the match. Merrill Moses (Palos Verdes, CA/Pepperdine/NYAC) went the distance in net stopping 15 shots. Team USA now moves on to meet Hungary in the semifinal round on Saturday at 3:20am pst. A live webcast is available of all matches courtesy of FINA TV and can be accessed by clicking here. To visit the official tournament website, click here.

The United States got off to a strong start opening up a 3-0 lead before Australia came back with two straight goals to make it a 3-2 match after the first period. Bowen opened the second quarter with a goal to put the United States ahead 4-2 but Australia came back with two straight goals to even the game at 4-4 at halftime. The Aussies went up 5-4 with 6:39 remaining in the third period but Bowen and Bret Bonanni (Huntington Beach, CA/Stanford/Stanford) responded with goals for a 6-5 USA lead. Josh Samuels (Villa Park, CA/UCLA/NYAC) followed with a goal and the United States was ahead 7-5 going to the fourth.

In the final period the United States offense went cold while Australia scored twice to tie the match. Team USA had two power plays in the final minute but was unable to convert as the match went to a shootout. Australia missed on their first two attempts while Bowen, Bonanni, and Luca Cupido (Newport Beach, CA/Newport Harbor HS/Newport Beach WPC) all connected. After a first Aussie make, Mann stepped up to put the match away.