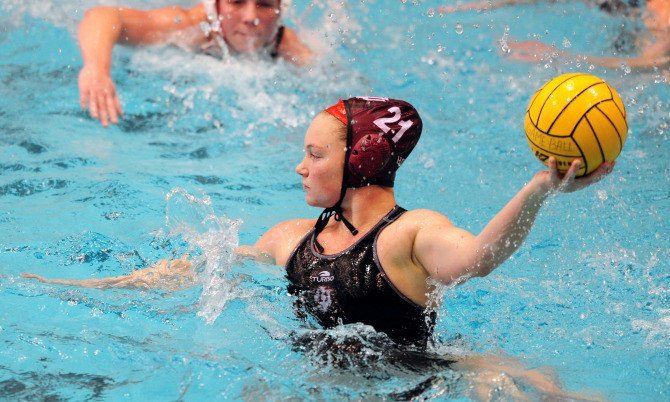 Five Hoosiers got on the scoreboard inSaturday’s game. Matthews’ five goals led the Hoosiers, bringing her total to 12 goals in her last four games. Candyce Schroeder netted a hat trick, and was a crucial component of Indiana’s six-goal second quarter comeback. Rebecca Gerrity grabbed two goals, followed by Jennifer Beadle and Shelby Taylor with one goal each.

McNaught assisted on seven of Indiana’s 12 goals on Saturday, bringing her total to 15 in her last four games.Sarah Myers served one assist in the game as well.

The Wolverines jumped out to a 4-0 lead by the end of the first quarter, but Indiana rallied with six goals in the second and two third to tie the game at 8-8 entering the final period of regulation. The teams traded blows for the final eight minutes, and were tied at 11 at the end of regulation.

IU took the early lead in overtime off of a goal from Rebecca Gerrity, but the Wolverines answered in the second overtime period. A series of clutch defensive plays forced the game into sudden-death overtime. Michigan won the sudden-death sprint, took that possession down the pool, and sent it into the back of the cage for the win.

This loss was Indiana’s second overtime loss of the 2015 season, and their first loss against Michigan in their last six meetings.