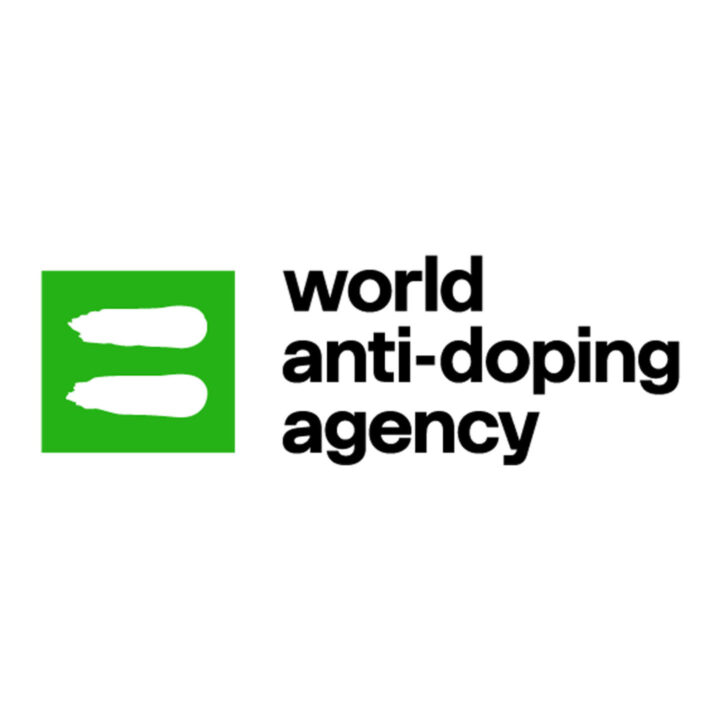 11 countries, including swimming powers like Spain and the Netherlands, have updated national laws and policies to come in to compliance with the 2021 World Anti-Doping Code.

The World Anti-Doping Association (WADA) has cleared 11 National Anti-Doping Organizations from its non-compliance watch list after necessary improvements were made to their national anti-doping policies and practices. Two others are still on that watch list.

Four others are still non-compliant, WADA, says, though two of those four are working toward compliance with the World Anti-Doping Code.

Nations that have made necessary changes to become compliant:

The first 10 nations on the list above were given a deadline of January 14 to become compliant with the World Anti-Doping Code, while Montenegro had a deadline of February 28. All deadlines were four months after being added to the non-compliance watch list.

Two others, Romania and the German Community of Belgium, remain on the watch list ahead of a February 28 deadline.

The watchlist is part of a recent push by WADA to monitor Code Signatories and ensure that when updates are made to the World Anti-Doping Code, they are satisfactorily integrated into national legal systems.

This leaves four NADOs that are considered to be non-compliant with WADA standards: the Democratic People’s Republic of Korea (North Korea), Russia, Indonesia, and Thailand. Of those, WADA says that Indonesia and Thailand are “currently engaged in the process of reinstatement.”

Thailand’s non-compliance ruling was for failure to implement the 2021 Anti-Doping Code, while it was determined that Indonesia and North Korea did not have effective testing programs.

I’m glad to see that WADA is acting to upgrade the entire system.
However, the history of PED’s tests coming out positive certainly falls disproportionately on two countries:
mainland China and Russia. More can be done and should be done.

3
-3
Reply
everyone takes PEDs
Reply to  MIKE IN DALLAS

Mike, have you ever heard of Caeleb Remel‘s 8 TUEs ?

He‘s from the US btw.