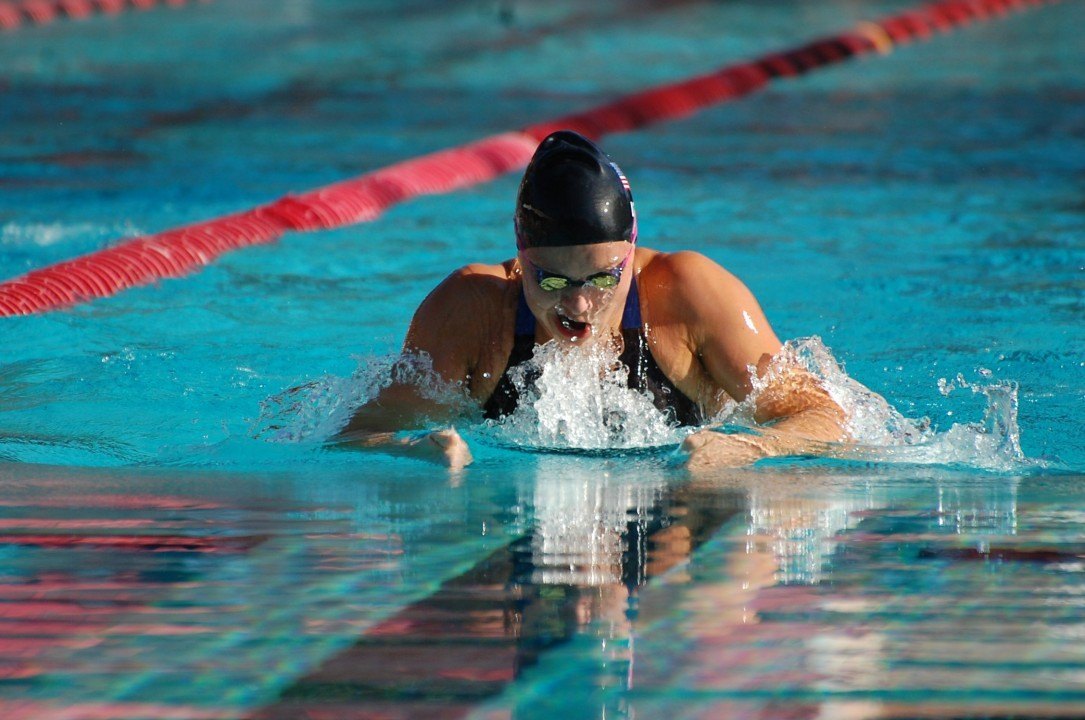 31 spots will be available in June at the 2016 U.S. Paralympic Trials. Among the contenders are 12-time Paralmpic champion Jessica Long (above). Archive photo via Anne Lepesant

The United States Paralympic Commitee, in conjunction with the Charlotte Regional Visitors Authority, has launched the website calling for volunteers for the 2016 U.S. Paralympic Swimming Trials.

This year, the USPC will host the cycling, swimming, and track & field Paralympic Trial events simultaneously at venues across the Queen City. For swimming, the competition will be hosted at the Mecklenburg County Aquatic Center that is also playing host to this weekend’s Arena Pro Swim Series – Charlotte meet. The pool has recently undergone renovations.

More than 400 athletes are expected to compete across the city for spots on the 2016 Paralympic Team, and after the completion of 3 days of competition, the event will culminate with a celebration on July 3rd where the full rosters will be announced.

The United States has been allocated 31 slots for swimming for this year’s Paralympic Games, with 21 for women but just 10 for men. In total, 273 women’s and 334 men’s spots are available around the world.

Countries with the most slots:

More information about the Trials, including dates, times, and event info, can be found on the official site here.