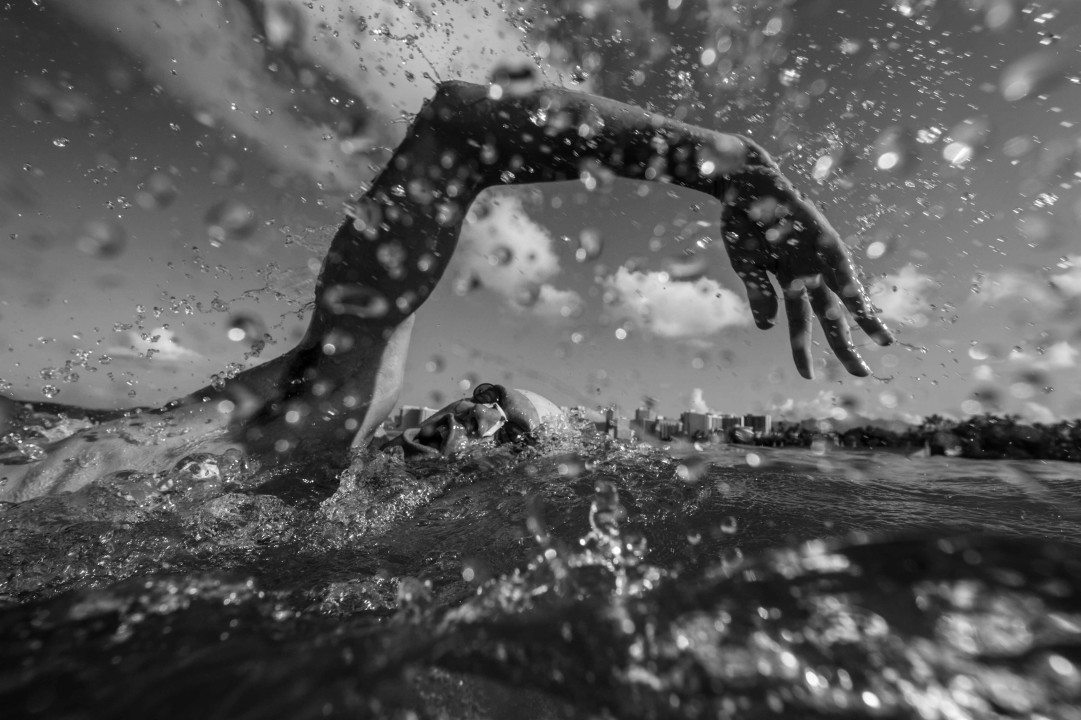 The Tampa Bay Frogman Swim traces its roots to raising funds and awareness for a SEAL officer severely injured in September 2009 while serving in Afghanistan. Current photo via Mike Lewis/Ola Vista Photography

In response to our registration filling in less than five hours for the 2014 event we have created the “Virtual Frogman Challenge”. For $25, on an honor system, swimmers can raise funds and receive a t-shirt.

The Lucky’s Lake Frogman team from the Orlando, Florida area is leading the team fund raising competition. They have planned a 5K event for December 6th and one member of the team has recently completed a 10K at the Lucky’s Lake venue in commemoration of Veteran’s Day on November 11th.

Swimming News is courtesy of the Virtual Frogman Challenge.