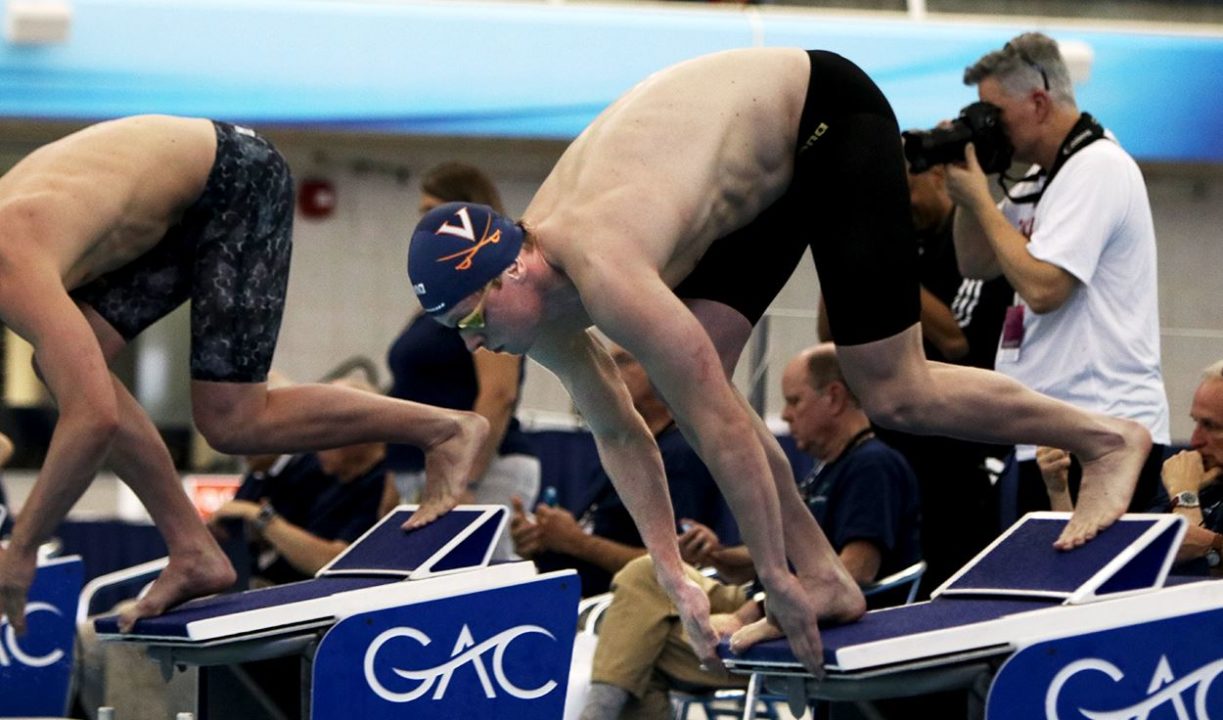 The NCAA Postgraduate Scholarship was created in 1964 to promote and encourage graduate education by rewarding the Association’s most accomplished student-athletes through their participation in NCAA championship and/or emerging sports. Athletics and academic achievements, campus involvement, community service, volunteer activities and demonstrated leadership are evaluated. The one-time non-renewable scholarships of $10,000 are awarded three times a year corresponding to each sport season (fall, winter and spring).  Each sports season there are 21 scholarships available for men and 21 scholarships available for women for use in an accredited graduate program.

Willoughby, an honorable mention WBCA All-American, finished the season as the ACC scoring leader at 19.2 points per game, making her just the second player in program history to pace the conference in scoring. She also ranked 10th in the ACC in rebounding at 7.5 per game and was named All-ACC First Team in votes by the Blue Ribbon Panel and the league’s head coaches. The first-round WNBA draft pick is a member of the New York Liberty. The third-team CoSIDA Academic All-American was the first player in program history to be the recipient of the 2019-20 Kay Yow Award as the Atlantic Coast Conference Women’s Basketball Scholar-Athlete of the Year. Willoughby was also named to the 2019-20 All-ACC Academic Team, making her Virginia’s first four-time recipient of that honor.

Willoughby is just the second player in women’s basketball program history to receive an NCAA Postgraduate Scholarship, joining Cathy Grimes who did so in 1985.