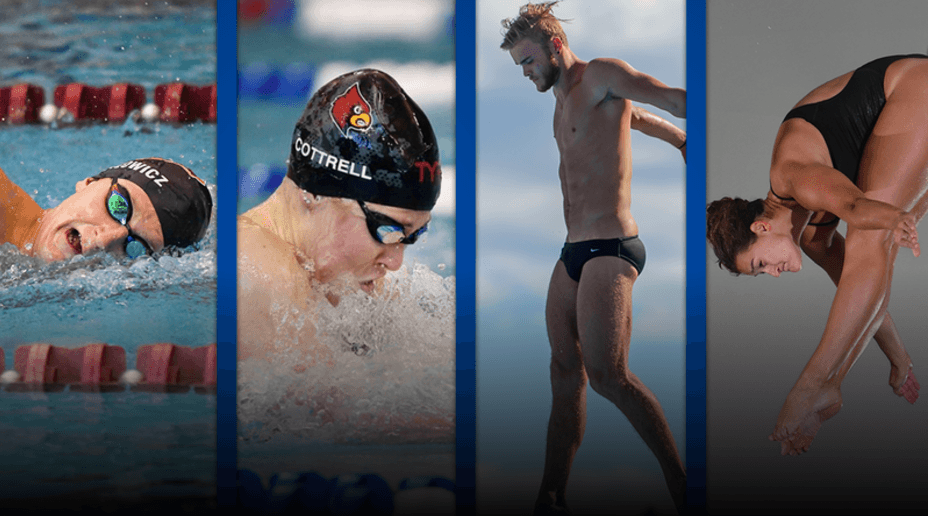 This week’s ACC Men’s Diver of the Week, Roberge snagged a pair of first place finishes at the Sunshine State Showdown against Florida.  The junior scored a career-best 344.18 in the one-meter, which was 38.63 points ahead of the second place finisher. He then continued his success on the three-meter dive, scoring 383.40 points. Both of his diving scores were good enough for NCAA zone qualifying.

Peters earned this week’s ACC Women’s Diver of the Week title. The sophomore earned a total of 18 points towards Virginia Tech’s win over Penn State. Peters swept the diving field, scoring first in the one-meter (280.95) and three-meter (315.45).

Courtesy of The ACC.