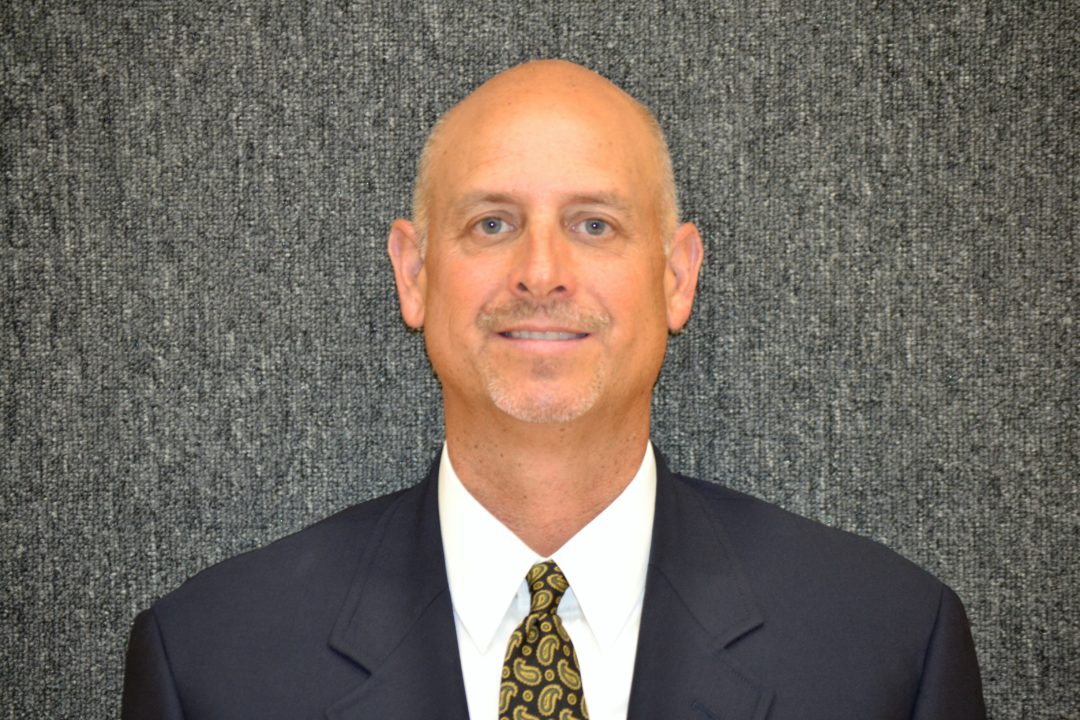 Skinner comes to the Gators after head coaching stints at four college programs over the last thirty years, including three schools in Virginia. Archive photo via Courtesy of Hollins University

Jacob Miller of Roanoke, Virginia has announced his commitment to the NAIA’s Milligan University for the fall of 2022, joining a large class of 2026.

The Virginia Gators of Roanoke, Virginia, have announced that they have hired Ned Skinner as the new head coach. Skinner succeeds team founder and longtime head coach Doug Fonder at the helm of the program.

Skinner competed for the LSU Tigers collegiately, helping the team to a SEC title in 1988. After finishing his competitive career, he served as a graduate assistant at Ohio University before leading programs at Central Connecticut State, William & Mary, Virginia Tech, and then Hollins.

Hollins University announced last week that Aaron Green has been hired to take over for Skinner.

Roanoke, VA.  Ned Skinner will become the head coach of the Roanoke-based Virginia Gators swim team starting April 2021.  Skinner comes to the Gators after a 2-year stint as the head swim coach at Hollins University.

“I am very excited to accept the opportunity with the Gators and lead this outstanding program moving forward.  I have known this team for many years and have coached multiple outstanding swimmers from the Gators.  Doug Fonder established a high standard of excellence and I look forward to building upon his achievements with the club.”

Skinner was the head coach at Virginia Tech for 20 years and coached the teams to 4 conference titles including the 2014 men’s ACC Championship.  He coached over 100 All-American performances at the school as well as over 50 conference champions.  In addition, Skinner (who earned his Ph. D at VT), was named a USA Swimming National Team Coach after Robert Owen placed 6th at the U.S. Olympic Swim Trials in 2016.  Coach Skinner is the co-founder of 2 different club swim teams and has remained active in youth swimming through coaching high school swimming and running camps and clinics.

Prior to Virginia Tech, Dr. Skinner was the Director of Swimming at The College of William & Mary.  He coached the men’s and women’s teams for four seasons and guided the program to multiple school records, conference champions, and improved conference finishes.  Skinner started his head coaching career at Central Connecticut State University where he served in that role for four seasons.

Skinner and his wife Allison, an attorney for the US Government, have two children and live in Blacksburg.

glad you are back in coaching

An amazing person and great coach!

Great coach and an even better human being! CONGRATS and good luck Ned.

Congratulations Ned! An excellent hire for the Gators!