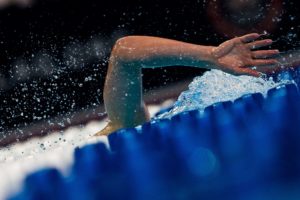 Stephen Milne took a break from his racing schedule this past weekend at Scottish Nationals to talk about his swims and his upcoming races in this YouTube video courtesy of Scottish Swimming. 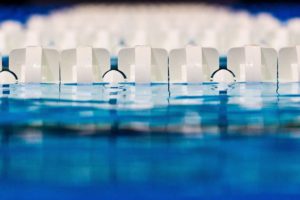 Scottish swimmer Mark Tully talks about his personal-best performances from Scottish Nationals in this video, courtesy of Scottish Swimming on YouTube.

Lewis Smith picked up both the win and the Scottish Championship in the men’s 400 IM touching in a time of 4:23.97…

You can find our full coverage of Scottish Nationals here:

You can find more interviews and race videos on their video page here.

From our daily coverage:

Siobhan-Marie O’Connor took the women’s 200 freestyle with ease taking the first 100 meters nearly two seconds ahead of the field finishing in a time of 1:57.55. O’Connor was followed by Jazz Carlin who recorded a 1:59.70.

On a later day:

200 IM Commonwealth Games gold medalist Siobhan-Marie O’Connor dominated the 200 IM posting a time of 2:10.70. O’Connor was not too far off her season’s best of of 2:09.51 which currently ranks second in the world.

“I’m here off the back of some really solid training so I’m pleased with that,” said O’Connor.

“Everything is coming together and I’m really looking forward to Kazan.”

“Being number 2 in the world doesn’t add pressure going into Kazan, it just motivates me to do well and be in the mix.”

Aimee Willmott finished second in a time of 2:15.00 followed by Emily Jones who recorded a 2:16.56 earned the Scottish Championship.

Hannah Miley, who is the top Scottish swimmer currently sitting 10th in the world rankings, posted a 2:16.49 in the prelims, but did not compete in the final.