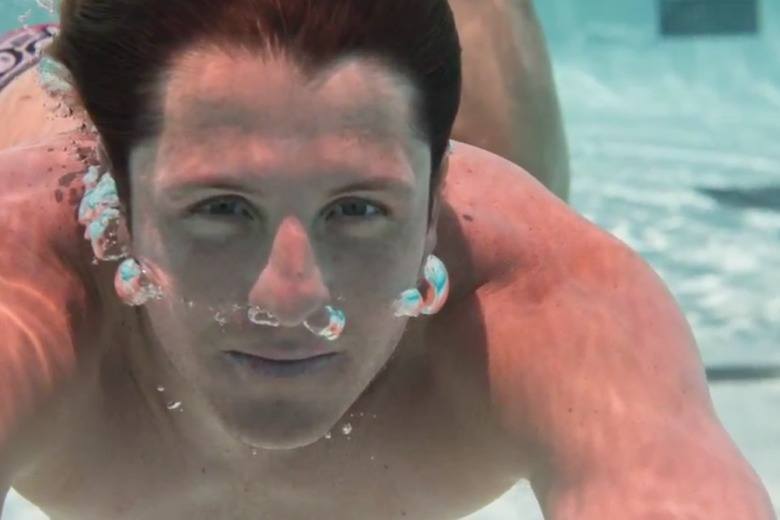 The USA Men’s Senior National Team opened up their three game series with the Italian National Team battling to a 10-10 tie earlier today at Newport Harbor High School. Italy battled back from second half deficits of 8-4 and 10-7 to force the draw. John Mann (Newport Beach, CA/California/NYAC) and Bret Bonanni (Huntington Beach, CA/Stanford/Stanford) led the attack on offense scoring three goals each while McQuin Baron (North Tustin, CA/USC/Regency) went the distance in net. Stefano Luongo powered the Italians with a game-high five goals including three in the fourth quarter. The two teams will be back in action on Tuesday, December 30 at Pomona-Pitzer’s Haldeman Pool at 7pm. Tickets for that match will be available on-site, available to USAWP members for $20 and non-members for $25. The match will also stream live on GoLivePolo.com.

Mann opened the scoring to put Team USA ahead 1-0 and Alex Bowen (Santee, CA/Stanford/Stanford) followed later in the period to help the United States to a 2-1 lead after the first eight minutes. The offensive attack continued in the second period with Tony Azevedo (Long Beach, CA/Stanford/NYAC) and Bonanni finding the back of the cage for a 4-1 lead at halftime. Bowen scored his second of the day to open up the third period and Mann followed with another goal, sandwiched around an Italian goal, for a 6-2 lead. Despite two goals in the period from Italy’s Luongo, Team USA remained in front as Jesse Smith (Coronado, CA/Pepperdine/NYAC) closed the period with a goal to grab a 7-3 advantage.

Italy battled back in the fourth with Luongo finding the net yet again with 4:46 to play in the match, closing the deficit to 8-6. Mann answered for the United States moments later with his third goal for a 9-6 lead. Minutes later Bonanni scored for a seemingly safe 10-7 lead. Luongo capped his monster offensive day, scoring the final two goals of the match, the last coming with 11 seconds remaining to tie the match at 10-10 forcing the tie.