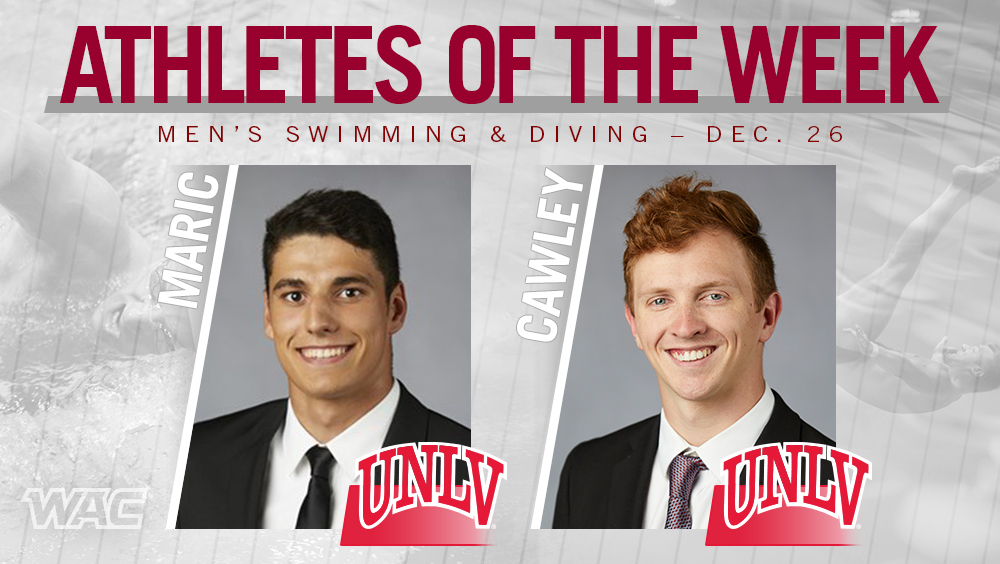 Cawley, a junior from Portland, Ore., placed second in 3-meter diving at the UNLV Invite. He earned a 278.10, only 7.15 points behind the top diver.

NEXT FOR THE REBELS: The Rebels will be idle until January 10th when they will hit the road to take on the UC Santa Barbara Gauchos at Campus Pool in Santa Barbara, California.