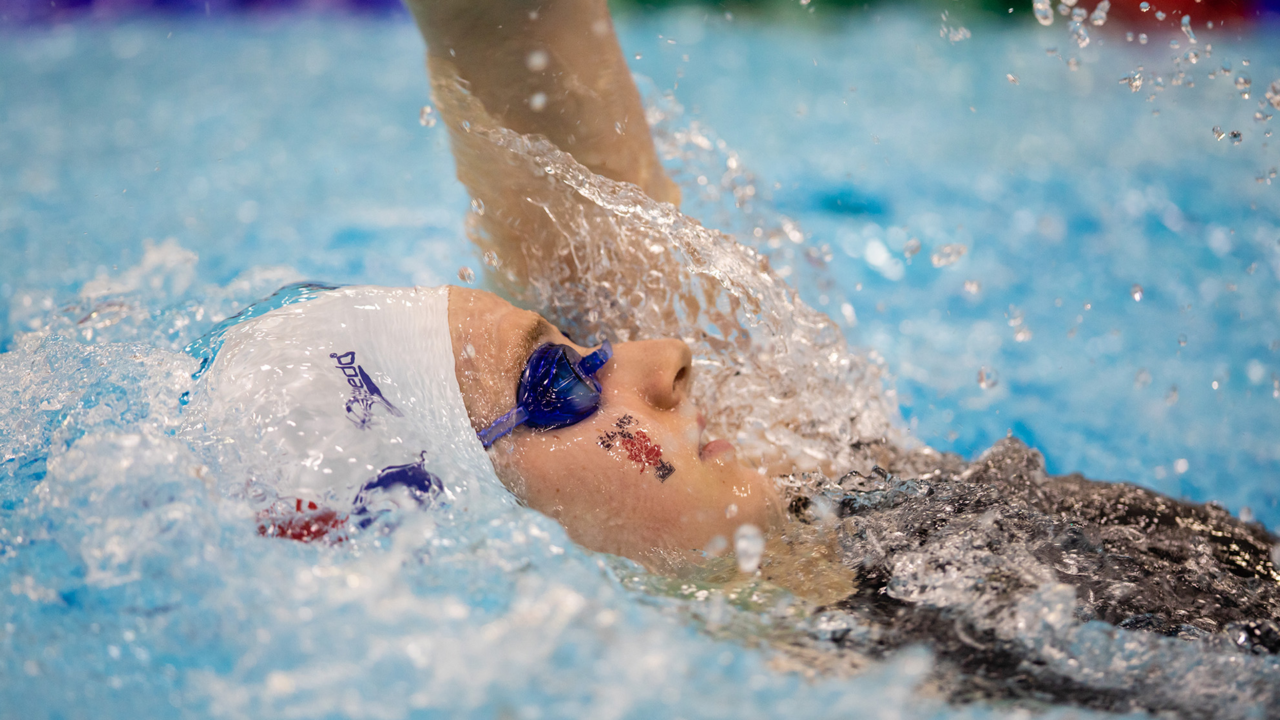 Aleksa Gold, who trains in Canada at the University of Toronto, raced in Latvia over the weekend, where she broke an Estonian Record in the 200 IM. Archive photo via Aleksa Gold

21-year old Estonian swimmer Aleksa Gold broke a National Record in the 200 IM over the weekend at the Estonian-Latvian Spring Meet.

While Latvia hosted the event, the Estonians dominated the action in Riga. The event, which replaces Estonia’s national championship event, is a FINA-approved Olympic qualifier.

Gold was the star of the meet on the women’s side, winning 4 individual events. That included the 200 IM, where her swim of 2:18.65 undercut the former National Record of Anna-Liisa Pold, who swam 2:19.46 at the 2009 World Championships in the height of the supersuit era.

Gold also holds the long course Estonian Record in the 200 back, plus 3 individual short course and 2 long course relay records.