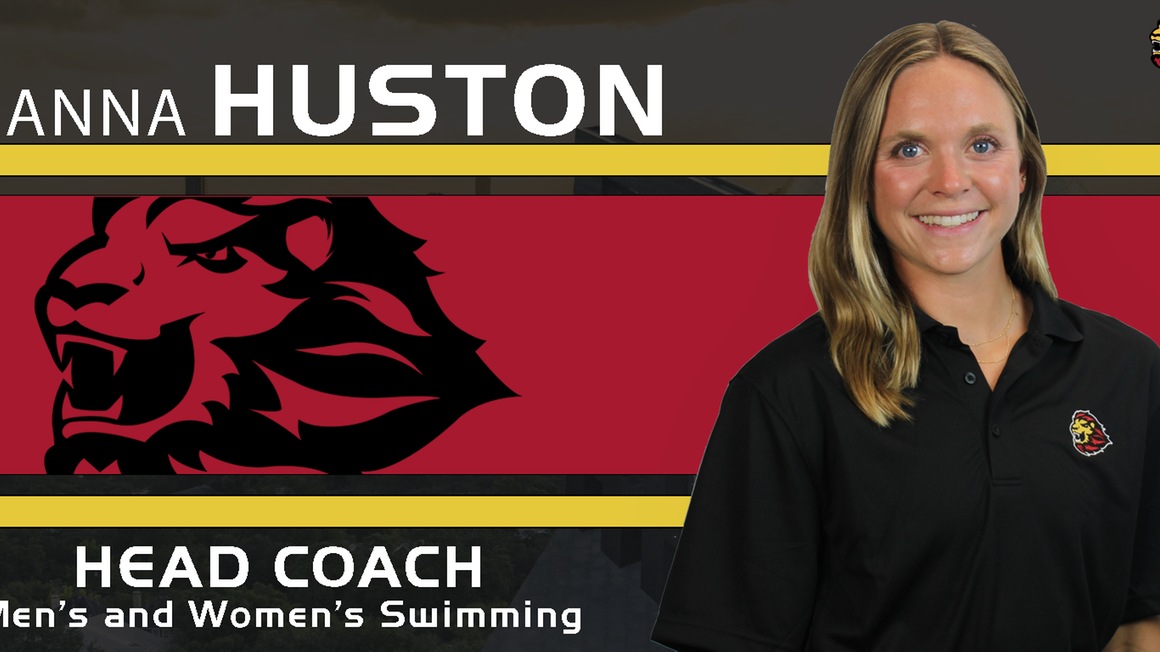 The school has announced the hiring of Hanna Houston, an assistant coach at nearby D1 program Rice University, as its first head coach. Current photo via St. Thomas Athletics

The University of St. Thomas in Houston, Texas, has announced the addition of both men’s and women’s swimming programs, beginning in the 2023-2024. Additionally, they have announced the hiring of Hanna Huston as the program’s first-ever head coach.

Huston spent the last two seasons as an assistant coach at nearby Division I women’s swimming program Rice University, which is located only about a mile from the St. Thomas campus. Huston swam at Rice from 2015 through 2019, and her father Seth is the head coach there.

As an athlete, Huston finished her Rice career ranked as the program’s 5th-best swimmer all-time in both the 1000 and 1650 yard freestyles. She placed 4th in the mile at the 2019 Conference USA Championships as a senior, 3rd as a junior, 3rd as a sophomore, and 4th as a freshman. In high school, she placed 3rd at the 2015 Texas 6A State Championship meet in the 500 yard freestyle, 2nd in the 200 IM in 2014, and was an NCSA Junior National Champion in the 800 meter freestyle.

She graduated from Rice with a degree in kinesiology.

The program will train and compete out of the UTHealth Auxiliary Enterprises Rec Center located in Houston’s medical center, an outdoor 50 meter pool located about 4 miles south of the St. Thomas campus.

According to Director of Athletics Todd Smith the program was a good fit. “There are so many quality high school swimming student-athletes in the Houston area we knew it would be the perfect addition for us. We are excited to partner with UTHealth and offer this opportunity to the Houston area swimming community.”

St. Thomas is the only NCAA Division III school in the Houston metropolitan area, which is the 5th-largest metro by population in the US. Division III programs do not offer athletic scholarships, though they can offer other forms of financial aid, which has led many D3 schools to add swimming and diving as a way to boost enrollment.

The school is the only men’s program in the Houston Metro, with the next-closest program being 90 minutes away at Texas A&M University.

Undergraduate tuition at the school $33,580 per year, though the school boasts that after financial aid and scholarships, the average student pays only $12,193 per year. The school has an undergraduate enrollment of around 2,500 students.

St Thomas competes in the Southern Collegiate Athletic Conference, which has 5 other swimming programs: Austin College, Trinity, Colorado College, and Southwestern. The school is finalizing its last season of transitioning from the NAIA to the NCAA, meaning that they will become eligible for NCAA national tournaments this fall.

St. Thomas becomes the 12th school in the state to offer men’s varsity swimming, and the 15th to offer women’s swimming.

Houston is kind of a 2nd home town for me, so really glad to see that UST is having mens/womens teams!

Finally! Some good news of a school ADDING a program instead of CUTTING one!

What were the programs that got cut in the last year? Seems like the Title 9 suits cut those drops off at the knees. There have been at least a handful of adds in the last year (NAIA-D2).

A great coach and an even better person! Congrats, Hanna!