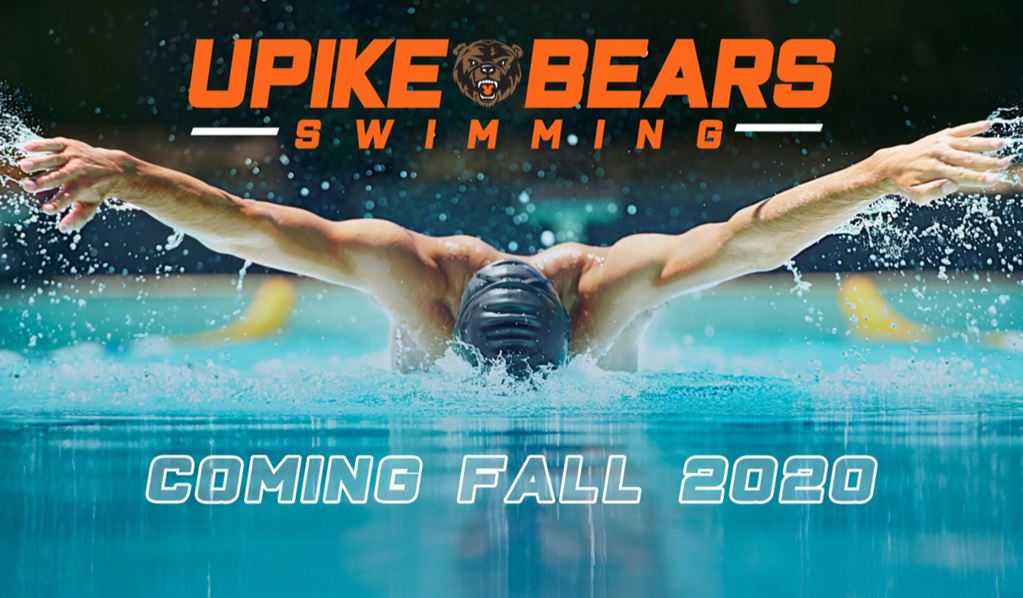 The University of Pikeville in Pikeville, Kentucky will add men’s and women’s swimming & diving for the 2020-2021 athletic season,... Current photo via UPike Athletics

The University of Pikeville in Pikeville, Kentucky will add men’s and women’s swimming & diving for the 2020-2021 athletic season, the school announced in early April. The school has hired Casey Wendall as the school’s first-ever head swimming coach and aquatics director.

“We are really excited to be bringing Casey aboard with UPIKE,” Director of Athletics Kelly Wells said. “She shares an incredible vision for our new program, brings plenty of coaching experience across multiple levels of collegiate athletics, and possesses an incredible drive for bettering the lives of her student-athletes.

“When we were looking for people to mold this program, we saw her name come across the desk and our eyes lit up. We believe she will be a perfect fit in Pikeville.”

Pikeville competes in the NAIA and its swimming programs will be a member of the Mid-South Conference. Next season, that conference will have 8 men’s teams and 9 women’s teams, with University of the Cumberlands being the defending men’s and women’s conference champions.

Wendall comes to the program from NCAA Division II program Urbana University, where she spent 2 seasons as head coach before that school announced that it was closing its physical campus permanently and eliminating its entire athletics department.

The school has reached a memorandum of agreement to use a new community pool being completed in Pikeville. Wendall, as part of her role, will also serve as aquatics director at the YMCA, where the new pool will be located. That facility was built as a partnership between the YMCA and the city and is expected to be completed by memorial day weekend. The facility will be a 6-lane, 25-yard indoor pool that is part of a larger 16,000 square foot expansion of the YMCA.

That pool replaces one that was converted into new athletic facilities and a locker room for Pikeville High School.

Pikeville has around 6,700 citizens and is located in the eastern part of the state, near the borders with Virginia and West Virginia. These additions bring the school up to 24 varsity athletics programs.

According to the College Swimming & Diving Coaches Association of America (CSCAA), these are the 20th and 21st new collegiate swimming & diving teams to be added for the 2020-2021 season. Much of this growth has come in the NAIA, where smaller schools use athletics to help boost enrollment.

Great to see Coach Wendall land on her feet!

So happy to see my former coach already at a new home! She will do incredible things with this program! We are forever blue knights, but she will build a successful program with the bears!

The Mid-South Conference will have 13 women’s programs and 12 men’s teams. Pikeville, Shawnee State University, University of Rio Grande, and Martin Methodist College will are be first year programs joining the conference.