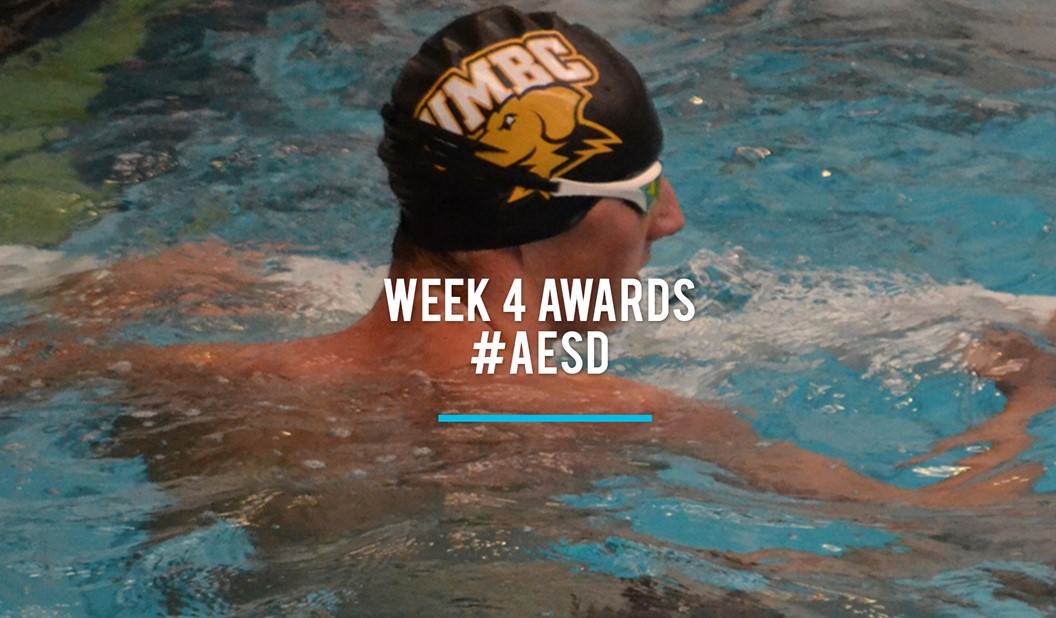 BOSTON – Two #AESD teams picked up wins this past week. Stony Brook defeated Siena, 174-119, and Vermont beat Maine, 160-140. Eight teams will be in action this week as Binghamton, Maine, Stony Brook, Vermont and VMI all have competitions.

About America East: The America East provides its member schools and their athletic programs a platform upon which student-athletes can achieve both collegiate and life success through the promotion and nurturing of athletic excellence, academic achievement and leadership, on and off the field.