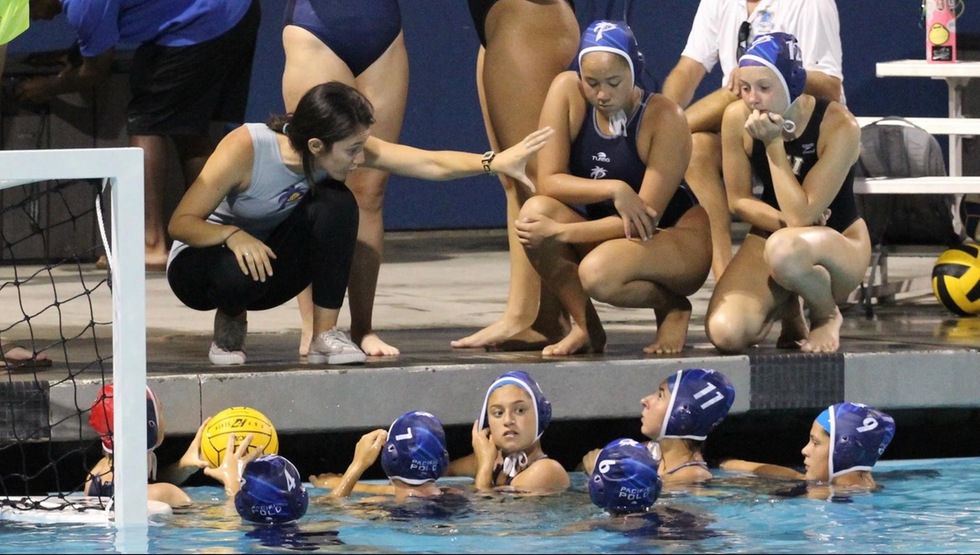 The former UC San Diego standout joins the UCSB staff after having served as the head women’s water polo coach at San Diego Mesa College for the 2018 season. She found success in her most recent role, guiding the team to a first place finish in the Pacific Coast Athletic Coast Conference (PCACC), and a first-round win at the SoCal Regionals.

“I’m excited to be at the next level. It’ll be exciting to see what our team can do this year. I still like being part of the game and I really enjoy ultimately seeing how players develop throughout the season,” said Sasson.

Prior to taking the reins as head coach, she was an assistant on the coaching staff at San Diego Mesa. In the 2016 season the team finished second in the PCACC, and the following year the team won the title.

With Westview, she guided the 2018-19 team to the CIF-San Diego Section Division One title, earning the school its first CIF title in school history. That same season, Sasson led the team to a third-place finish at the CIF Southern Regionals Division Three tournament.

At Pacific Wolo, she led the 18A girls team to a top-three finish in the San Diego Junior Olympic Qualifiers in two consecutive seasons, finishing 23rd in the 2018 National Junior Olympics, and 21st in the 2019 edition of the competition. Both finishes were the highest in program history for that age group.

She played four years on the UC San Diego women’s water polo team, captaining the Tritons in the 2015 and 2016 seasons. With her help, the Tritons made the final eight of the NCAA Tournament in each of the four seasons.

She also took part in international competition, playing on the USA Maccabiah gold medal-winning team led by Doug Peabody in Israel in 2013.

Before her collegiate career, she played five years from 2008-2012 with the San Diego Shores Water Polo Club.

“Emma grew up being mentored by some of the greats in San Diego and played a big role while competing for our new Big West competitor UCSD.  By joining the UCSB coaching staff, she will have coached at every level in the sport as both a head and assistant coach.  She brings with her a wide array of knowledge for the game and I am excited about her enthusiasm for the coaching profession,” said Kay.