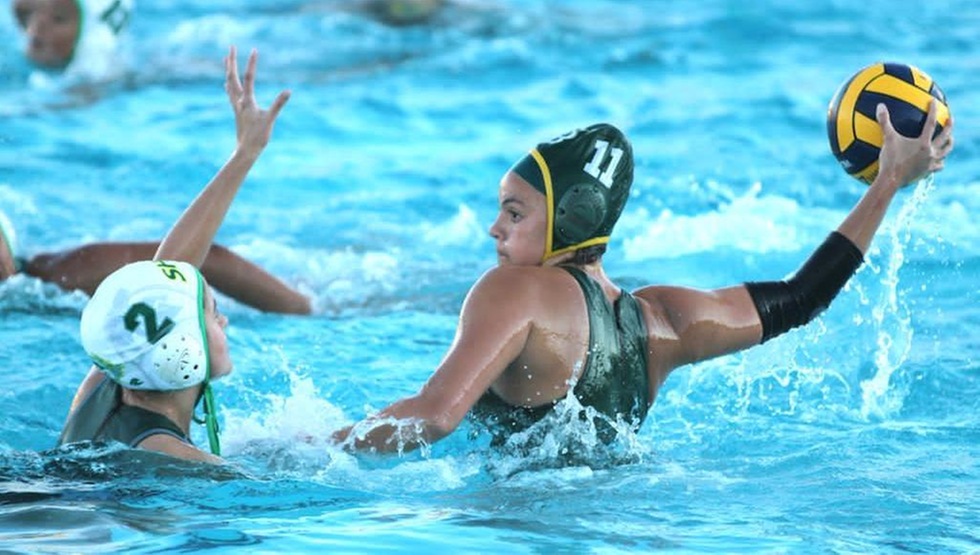 SANTA BARBARA, Calif. – The UC Santa Barbara women’s water polo team has signed local product Juju Martinez Do Amaral to a National Letter of Intent, head coach Serela Kay announced this week.
Martinez Do Amaral competed for Santa Barbara High School, helping the Dons finish as CIF Southern Section semifinalists in 2019 and quarterfinalists in 2020.
She also represented Brazil at the international level since 2017, competing in tournaments such as the 2017 Pan American Championships 17U, 2018 Pan American Championships 19U, 2018 FINA World Women’s Youth Championships, 2019 FINA World Junior World Championships, and 2019 Pan American Games. She helped Brazil achieve silver medal finishes in both the 2017 and 2018 editions of the Pan American Championships and a bronze medal finish at the 2019 Pan American Games.
At club level, she competed for Santa Barbara Girls Water Polo club, taking part in events such as the So Cal Championships.
Martinez Do Amaral joins the Gauchos following a heralded high school career, having been named the Santa Barbara Athletic Roundtable Athlete of the Week in January 2019 and earning Second Team All-CIF Southern Section honors following the 2019 season.
“I am thrilled to add a local Santa Barbara High School player who will make an immediate impact for us the moment she joins our Gaucho Family. She is fast, gritty, and competitive. I have seen Juju compete at not only the high school and club levels, but also in the international arena representing the Brazilian National Team. She is a tenacious scorer who thrives off pressure and has the unique ability to find a way to win. Juju is not only a passionate student of the game, but also excels in the classroom.  She has aspirations to go to graduate school after she earns her undergraduate degree from UCSB,” said Kay.
Martinez Do Amaral will be eligible to compete in the upcoming 2021-22 school year.