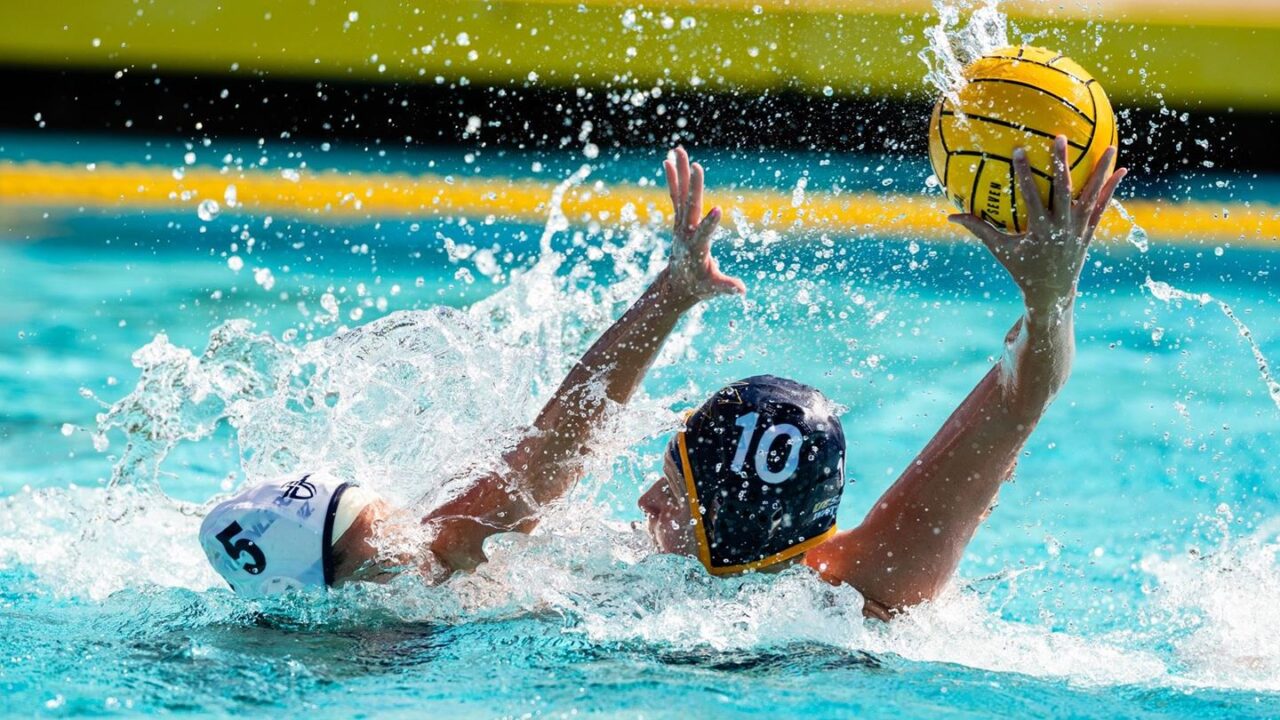 The Tritons improve to 6-3 and 2-0 in Big West while the Gauchos fell to 3-4 and 1-1 in conference. Current photo via Derrick Tuskan / UC San Diego Athletics

LA JOLLA, Calif.- No. 10 UC San Diego picked up a thrilling 7-6 sudden death overtime victory over No. 12 UC Santa Barbara to remain undefeated in Big West action. The Tritons improve to 6-3 and 2-0 in Big West while the Gauchos fell to 3-4 and 1-1 in conference.

HOW IT HAPPENED
Neither team led by more than a goal during the first half. The Gauchos scored within the first couple minutes of the game but Jessee Ransone was able to tie the game back up. Back-to-back goals from Ciara Franke gave the Tritons their first lead of the game with 3:28 left in the half, but Nina Munson equalized to tie the game 4-4 at the half.

Goals from Ransone and Annika Arroyo gave the Tritons their largest lead of the game in the third quarter. The Gauchos came back to tie the game up 6-6 in the fourth quarter. Both teams got good contributions from their defenses to keep the game scoreless and send it to overtime.

Neither team would score in the first two overtime periods. With seconds left in sudden death, Franke took the feed from Grace Pevehouse and iced the game.

FROM THE COACH
“This was awesome because Santa Barbara and us are sitting atop of the division at 1-0 and 2-0 was going to be a big step for qualifying for our conference tournament,” stated Brad Kreutzkamp. “So as tight as this conference is, to win two one-goal games and to be sitting where we are right now is awesome. Santa Barbara has a great win over Davis. That team is in great shape, is deep and they can bring in people after people. I didn’t sub for the last quarter and a half. I’m super proud of my starting line-up for going iron women.”

UP NEXT
The Tritons will play a non-conference game against UC Santa Barbara at 11:00 am at Canyonview. The game can be streamed on Big West TV.